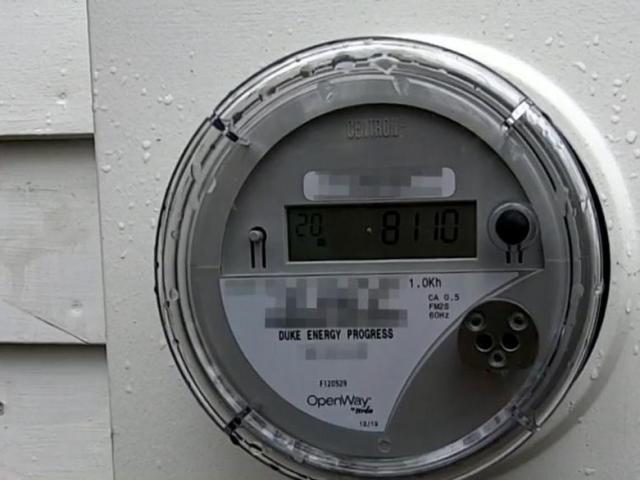 WRAL 5 on Your Side helps Raleigh man save nearly $3,000 on his energy bill, claims he spent 18 hours trying to pay his bill :: WRAL.com

Raleigh, North Carolina – A Raleigh man spent his paid time off trying to fix an incorrect bill from Duke Energy, but it wasn’t until WRAL 5 On Your Side stepped in that the issues were corrected.

Just under a year ago, Prejesh Singh moved into a new apartment complex in downtown Raleigh. He told WRAL 5 on Your Side that his electric bill never runs more than $100 during the fall and winter months, which are normally the most expensive months, according to Duke Energy. However, this spring he received a notice from Duke Energy alerting him that he had underpaid.

After a month, both sides were at a standstill, with Singh refusing to pay the unpaid bill.

“They were saying they were going to cut off my electricity at some point,” Singh said.

In desperation, Singh started googling alternative solutions and came across WRAL 5 on Your Side.

WRAL 5 On Your Side reached out to Duke Energy’s media team and explained that it doesn’t make sense that it costs $500 a month for electricity in a one-bedroom apartment in a relatively new building.

“The issue arose as a result of a data entry error that occurred while setting up the account and replacing the meter there. We first investigated the meter as the cause of the the billing error, but several tests proved that the meter was correct and not the cause.

“The data entry error causing the billing issue was not easy for the investigation team to identify, which took longer than usual to investigate and resolve the issue. We apologize for the inconvenience, but are glad we were able to identify the error and correct the customer’s invoice.

Anyone who thinks they’re being overcharged for an incorrect utility bill is encouraged to do the same as Singh by recording the hours you’ve been on the phone. Duke Energy will likely investigate the claim and the meter.

Anyone who feels that their concerns are not being addressed can file a complaint with the North Carolina Utilities Commission.

Customers should also consider opting out of autopay, that way they can be more aware of billing changes. Just make sure you pay the bill on time.