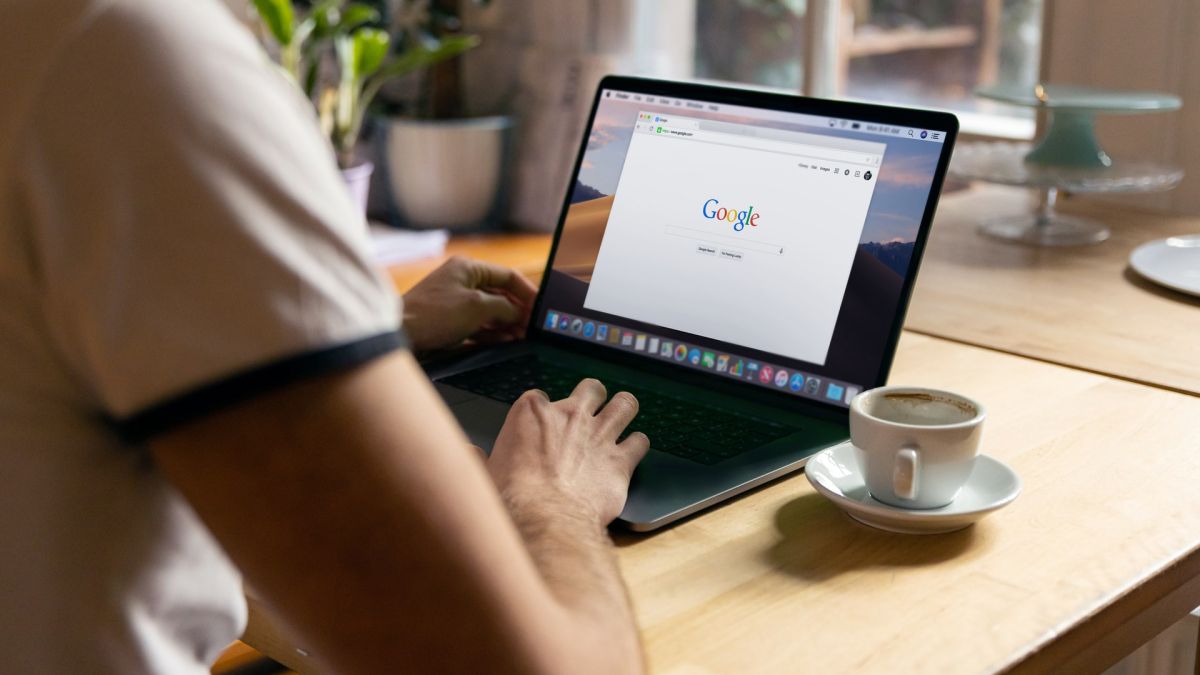 Worried about your data being shared with Google? Then you will want this app

Want to know what Google knows about you? A developer and privacy advocate has created a new app for those worried about how much of their information is being sent back to the search giant.

Although you can switch to a more privacy-focused search engine, like DuckDuckGoGoogle’s reach extends much further than that due to how other companies rely on Google Analytics and Google AdSense.

In order to better understand how often third-party sites and services send data to Google, PowerDNS creator Bert Hubert has launched a new free application called “Googerteller” according to a report by 9to5Google (opens in a new tab). The application itself uses a list of IP addressesprovided by the search giant, which are associated with all of the company’s various services.

Although the Google Teller App (opens in a new tab) is free to download and available on GitHub, you will need to use one of the best linux distros to install it on your computer. Fortunately, other developers managed to make it work on Mac and also created a cross-platform version for Windows.

In a demo video (opens in a new tab) posted on Twitter, Hubert showed off his new app that beeps whenever data is sent back to Google. When typing into Google Chrome’s address bar, the app beeps repeatedly as the browser sends data back to the search giant to ask for autocomplete suggestions.

Hubert’s demo video also shows that the app beeps frequently when visiting third-party and even government websites. For example, when browsing the Dutch government careers website, there was a beep after almost every click since the site itself is tracked using Google Analytics.

If you think switching to another browser might help, you’re out of luck as Hubert also tried running Mozilla Firefox using his app with nearly identical results.

Remove Google from your life

While you can stop using Google Search, Chrome, Drive, and other Google apps, completely removing the company’s presence from your life can be quite difficult. For example, our own Jordan Palmer tried to completely de-Google a die best android smartphones and found that “the availability of the application is the weak point.”

Fortunately, the cybersecurity company Malwarebytes provided some tips on how to remove Google from your life in a blog post (opens in a new tab) highlighting a discussion with cybersecurity evangelist Carey Parker on an episode of his Lock and Code podcast.

To remove Google from his life, Parker started by using DuckDuckGo and Startpage as new search engines. They both serve contextual ads based on your actual searches instead of using data stored about you. As for a privacy-focused browser, Parker suggests using Mozilla Firefox or Brave.

Replacing Gmail and Google Calendar proved more difficult, but eventually he turned to for-profit Fastmail. email provider which also has its own calendar solution. For more security-conscious users, Parker recommends ProtonMail because it provides end-to-end encryption by default.

Google Drive and Google Docs have also been difficult to replace. For online storage, Parker recommends Sync.com for its client-side encryption while services like Swiss Transfer and Mega are a good choice for securely sending private files to others. Although Skiff has an easy to use interface and is a suitable replacement for Google Docs, it does not include replacements for other Google online tools such as Google Spreadsheets or Slides.

Although the Googleteller app does nothing but beep when a site sends information to Google, it’s a useful tool – and reminder – of how much Google is using and its services without our knowledge.