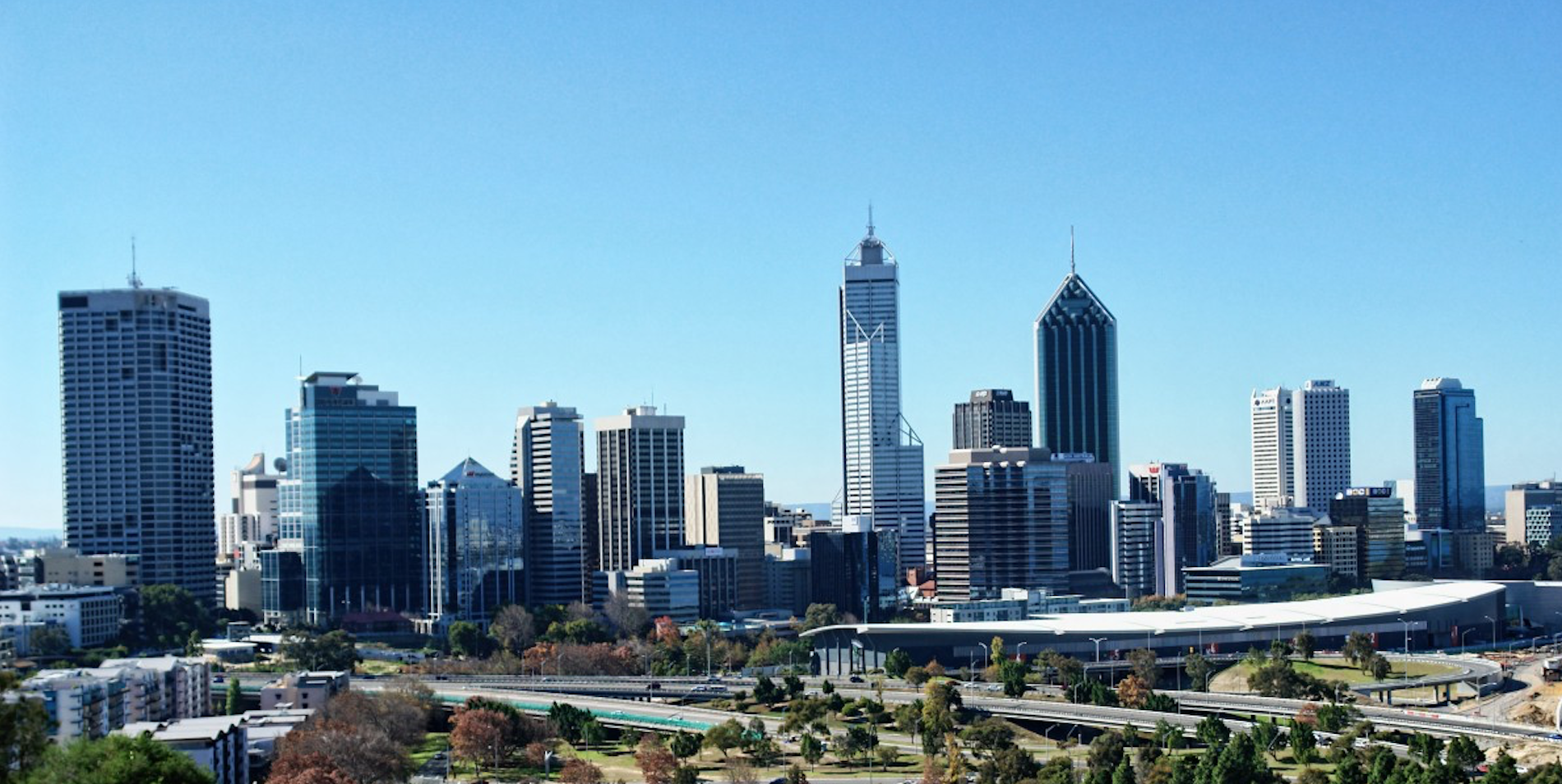 The government of Western Australia has launched the Clean Energy Car Fund endowed with almost 60 million dollars (AUS – almost 40 million euros). This includes rebates for the purchase of battery electric and hydrogen fuel cell vehicles and charging infrastructure, but also an additional road tax for drivers of these vehicles.

The Gowen government will offer up to 10,000 rebates worth $3,500 to residents who purchase a new electric car (EV) or hydrogen fuel cell vehicle (FCEV) up to a value of $70,000 . This part of the fund is endowed with approximately 36.5 million Australian dollars (approximately 24.2 million euros).

Other areas funded from the full amount are for “climate action research and planning,” which has a budget of $31 million (€21 million). Although part of this would include electric buses and public transport systems, the government gave no further details on the amounts or targets for these – only revealing that it will “introduce electric buses on the network through our current trial of electric buses”. in Joondalup,” according to Transport Minister Rita Saffioti.

In other areas of transportation, part of this “research and climate action planning” fund will be used to “implement strategies to reduce emissions and transition industries from agriculture, freight and regional heavy transport towards net zero as part of sectoral emission reduction strategies. The total amount must also cover carbon farming projects, funds to develop a carbon farming industry development plan as well as a fund for climate risk assessments, reporting and planning. adaptation for government agencies.

Along with the A$60 million funding from the Clean Energy Car Fund, drivers who choose clean vehicles will have to pay an additional road tax. This type of policy has already been introduced amid considerable outrage in the state of Victoria. The charge, the Western Australian government now says, “will ensure that all motorists pay their fair share for the maintenance and construction of Western Australia’s roads”. Strangely perhaps, the government does not explain why those who drive clean vehicles have to pay more for the roads, one can only assume that they are seeking to claw back the funding granted at the same time.

The Gowen government says the charge for electric and hydrogen vehicles will have a base rate of 2.5 cents per kilometer and 2 cents per kilometer for plug-in hybrid electric vehicles. Developing options on systems for monitoring and collecting this future road user fee would in itself require an investment of $200,000 which the government will fund out of the same pot as the grants listed above.

The era of the data lake is over: think hybrid data cloud