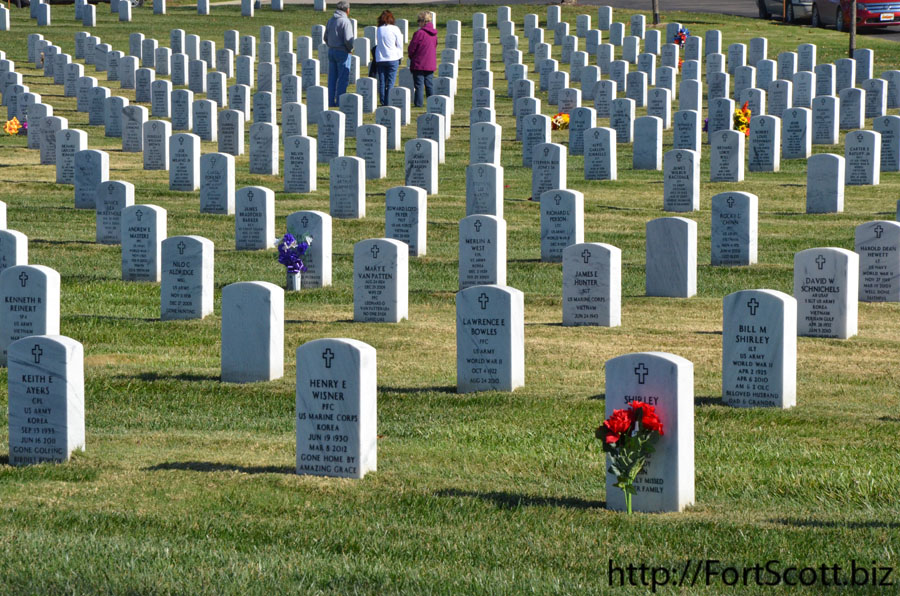 She was born on December 13, 1942 in Mapleton, KS to Dorothy (Schmitz) Chapman and James Chapman. She grew up in Fort Scott, KS, graduated from Fort Scott High School in 1960 and has always considered Fort Scott her “home”.

Virginia spent much of her childhood battling polio which she contracted when she was 18 months old, undergoing numerous surgeries and treatments at the University of Kansas Medical Center. She learned to walk using a shoe and a brace and never let herself be slowed down. She was named Queen of Dimes while in Fort Scott High School, working to raise money for the March of Dimes.

After graduating, she worked primarily as a keystroke operator and data entry clerk at Western Electric/AT&T until her retirement in 2000.

After retirement, she enjoyed volunteering at the Abiding Savior Lutheran Church, her weekly runs with her sister, and Friday morning breakfasts with any family member who could join her. She was known for not being able to pass a deal at Cargo Largo and was quick to tell you about her latest find. She was also proud of her large collection of videos, especially her extensive library of John Wayne movies (her absolute favorite) and could always let you know when John Wayne marathons were on TV. She was also excited to finally get to see “The Faces” of Mount Rushmore, the mountains of Colorado, and the lights of Las Vegas.

She is predeceased by her parents James and Dorothy Chapman, her brother Paul Chapman and her brother-in-law Ricky Graham.

The visits will take place on Wednesday, May 11and 5-7 p.m. with service to follow at Martin Lutheran Church, 1200 SW Blue Parkway, Lee’s Summit, MO.

Funeral service and interment will be Thursday, May 12and at 11 a.m., Memory Gardens Cemetery, Fort Scott, KS.

In lieu of flowers, the family would appreciate donations in Virginia’s name to the Alzheimer Society, MS Society or charity of your choice, and may be entrusted to the Cheney Witt Chapel, PO Box 347, 201 S. Main St., Ft. Scott, KS 66701. Words of remembrance may be submitted to the online guest book at cheneywitt.com.