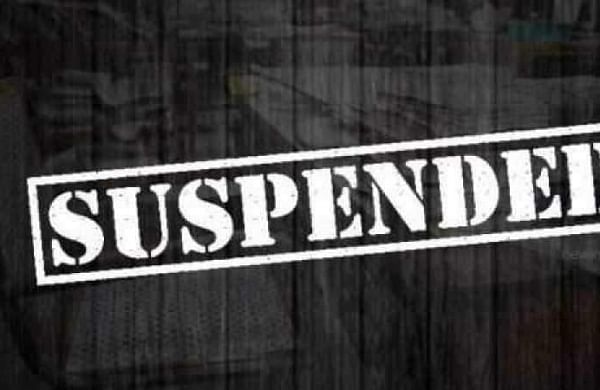 THIRUVANANTHAPURAM: The municipal corporation discovered that two data entry clerks, both temporary employees, had misused the official usernames and passwords of some officers of the revenue department of the corporation to illegally assign numbers unauthorized at various buildings in the city.

Mayor S Arya Rajendran said on Monday that the two data entry operators had been removed from service and a police case had been filed against them for fraud.

A complaint was filed with Thiruvananthapuram Cyber ​​Police and ADGP (headquarters) Manoj Abraham. According to the Mayor, fraudulent practices have been rampant in the civic body for several months. The fraud was detected by the bill collector in Kesavadasapuram district. The fake building number was issued illegally using Sanchaya software, which is used to assign numbers to buildings.

Two commercial buildings owned by Ajayaghosh, a resident of Marapalam in the Kesavadasapuram district, were given the number. The fraud took place on January 1 of this year. It was also found that one of the two computers used by the data entry operators was used to commit the fraud.

The malpractice was committed using the ID and password of the bill collector, revenue inspector and revenue officer which were stored in the system. Based on the complaint, an FIR was registered by the Cyber ​​Police under Sections 465, 467, 468 and 471 (infringement) of the Indian Penal Code and relevant sections of the Computer Act.

As part of the preliminary phase of the investigation, police arrived at the company and took statements from staff. The mayor announced that strict measures will be taken against those found guilty.
During the investigation, it was discovered that CCTV footage of the company’s office was available up to a month ago. We therefore asked C-DAC to recover the images of the last six months. The mayor also said action will be taken if employees show bad behavior.

After learning of the complaint that building numbers had been given illegally in some local institutions, the company was ordered to investigate. Initially, inspections were launched at the main office, in the area offices of Fort and Nemom.

“A total of 1,686 building number requests were taken for verification across all of these area offices. Of these, 312 requests were verified. No other irregularities have yet been found. Other offices will also be inspected. During the inspection of the company, it was found that the username and password of 38 retired and transferred employees were active. Then they were deactivated,” the mayor said.