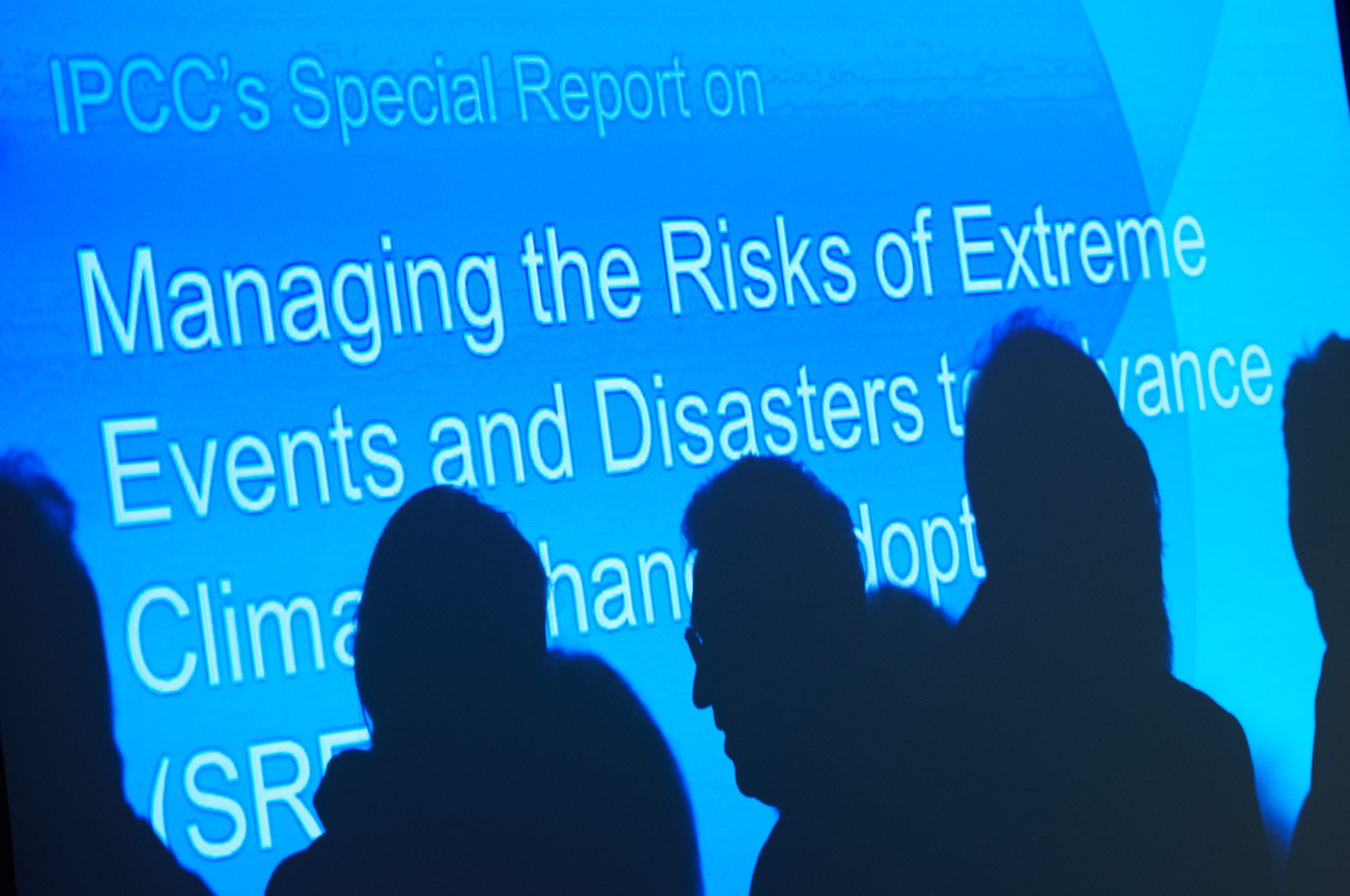 The most dangerous radicals are those who ignore the IPCC

Russia’s invasion of Ukraine coincided with the release of two sweeping Intergovernmental Panel on Climate Change (IPCC) assessments of the perilous state of our planet’s health. Desperately warning of the need to ditch fossil fuels, as the body begins to draft a summary report, senior blogger and podcaster Michael Buchsbaum reflects on how Europe’s desperate attempts to find alternative sources of fossil fuels could end up accelerating climate chaos.

We are not doomed

Despite mega fires, mega droughts, mega disasters and the fear of a world war, we must remember that science says we are not doomed!

Overshadowed by Russia’s brutal war on Ukraine, the IPCC earlier this year released two detailed assessments of our ability to slow the pace of climate change. Spoiler alert: not so good.

The first of these, focusing on adaptation measures, was published at the end of February. A second report, released in early April, analyzed the pathways and tools we have to avoid stalling catastrophic mid-century global warming.

Scheduled to be followed by a summary report now due for publication early next year, the body of scientific authors – something of a collective culmination of thousands of years of human wisdom – can be summed up thus their conclusions:

But “the science is unequivocal – any further delay will miss the brief window we have to secure a livable and sustainable future for all,” wrote Professor Hans-Otto Pörtner, co-chair of the first of these reports.

Who are the dangerous radicals?

The February IPCC report clearly warned that our current development trends are “moving away from, rather than towards, sustainable development”. And April’s message was as shrill as an air raid siren: “It’s now or never if we want to limit global warming to 1.5°C”, said Professor Jim Skea, co-chair of the group of work behind this press release.

“Without immediate and deep emission reductions across all sectors, this will be impossible.”

Decisive action must be taken by the end of this decade if we are to avoid blocking the worst effects of climate change. At a minimum, this means phasing out all coal-fired electricity in European and OECD countries by 2030 at the latest. Followed by closing almost all coal-fired power plants globally by 2040.

This must be combined with the “dismantling and reduced use of existing fossil fuel installations in the electricity sector as well as the cancellation of new installations” if we are to avoid dangerous warming, drought, widespread fires and a potential collapse of agriculture in the next few years. decades.

Given the clear science, anything approaching business as usual is a step in the wrong direction.

The tools we need

In the more than 100 days since Russian troops poured into Ukraine, despite global outrage over the ensuing war, purchases of Russian coal, oil and fossil gas – the sales of which help fund Putin’s war machine – barely slowed down.

At the press conference presenting the February report, Dr Svitlana Krakovska, head of the Ukrainian delegation to the IPCC, insisted that “human-induced climate change and the war against Ukraine have direct links and the same roots. These are fossil fuels and humanity’s dependence on them.

Without spelling it out so absolutely, the IPCC findings show that many of the solutions to climate change and shutting down Putin’s war machine are the same: ending our dependence on fossil fuels.

Best of all, this success is not based on us having to quickly prove and develop various still-emerging technologies like green hydrogen or unproven carbon capture and sequestration.

On the contrary, the April report unequivocally indicates that we already have several tools to reduce emissions and replace fossil fuels, namely a robust, immediate and widespread deployment of wind, solar and renewable energy.

Even better, the plummeting costs of these technologies, especially in combination with new battery and storage options, make them far more cost-effective than panic-bought fossil fuels.

Since 2012, the costs of solar, wind and lithium-ion batteries have fallen by around 85%.

In much of the world, the IPCC and other studies find that solar power is cheaper than electricity from fossil fuels and increasingly it is below the cost of continuing to operate existing coal or gas-fired power plants. Similarly, electricity produced by onshore wind is cheaper than that produced by fossil fuels “in an increasing number of markets”.

And that was before the recent massive spike in energy costs.

The inspiring data from the most recent Global Electricity Review 2022 published by energy and climate think tank Ember bears this out, revealing that wind and solar are now the fastest growing sources of electricity. Collectively generating a record 10% of global electricity, they have more than doubled their global share since signing the Paris Agreement in 2015.

Warning for the future

The latest IPCC releases represent the last major sets of climate science data set to be released in this crucial decade before 2030. As we assess the entire cycle of IPCC data against the backdrop of the horror in course in Ukraine, it is clear that we must stop burning coal and relying on fossil fuels has never been more urgent.

The scientific and economic evidence is extremely clear: it is no longer a question of technology, economics or necessity, but simply a question of political will.

Although “greenhouse gas emissions have changed the planet’s energy balance, the ease of receiving energy from burning coal, oil and gas has changed the balance of power in the world. human world,” Ukrainian IPCC scientist Krakovska continued in February. But since “we cannot change the laws of the physical world, it is our responsibility to change the laws of human civilization toward a climate-resilient future.”