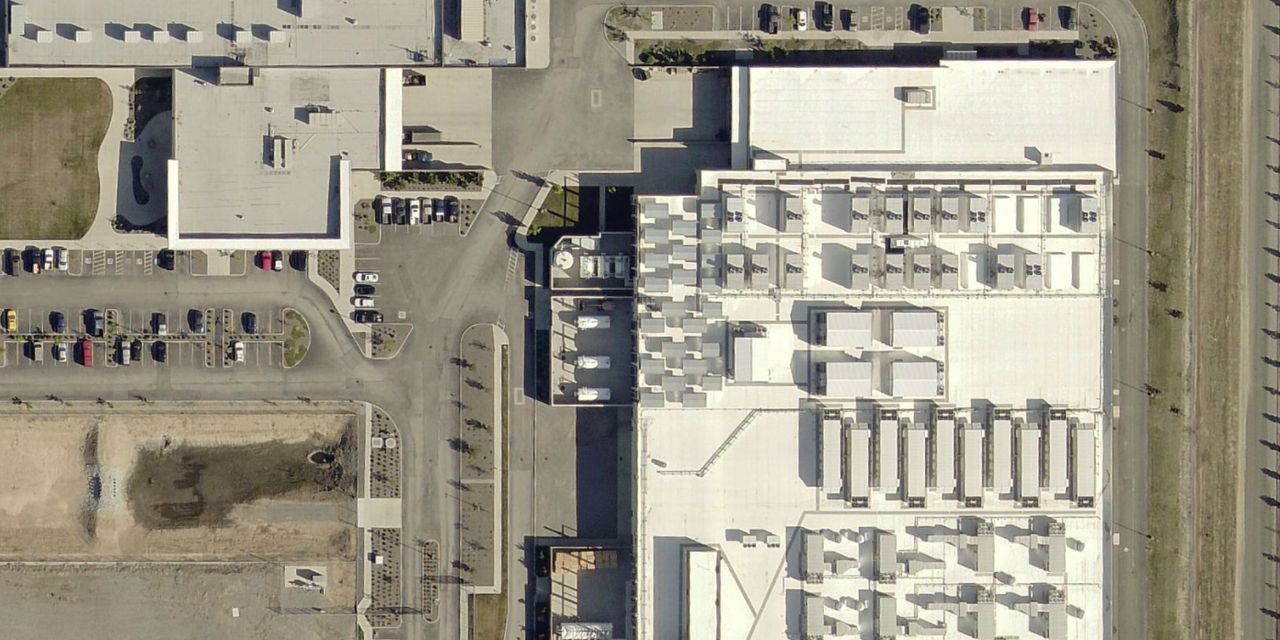 T-Mobile hacker who stole data from 50 million customers: “Their security is awful”

The hacker responsible for the intrusion into T-Mobile US Inc.’s systems said the wireless company’s lax security had eased its way into a cache of personal data on more than 50 million people.

John Binns, a 21-year-old American who moved to Turkey a few years ago, told the Wall Street Journal he was the root of the security breach. Mr Binns, who since 2017 has used multiple pseudonyms online, communicated with the Journal in Telegram messages from an account that discussed details of the hack before they became widely known.

The August intrusion was the latest in a string of high-profile breaches at U.S. companies that left thieves with treasure troves of personal consumer details. A booming industry of cybersecurity consultants, software vendors and incident response teams has so far failed to turn the tide against hackers and identity thieves who power their businesses by exploiting those deep reservoirs of stolen corporate data.

This is the third major customer data breach revealed by T-Mobile in the past two years. Bellevue, Washington, is the second-largest US mobile operator with approximately 90 million cell phones connected to its networks.

The Seattle office of the Federal Bureau of Investigation is investigating the T-Mobile hack, according to a person familiar with the matter. “The FBI is aware of the incident and has no further information at this time,” the Seattle office said in a statement Wednesday.