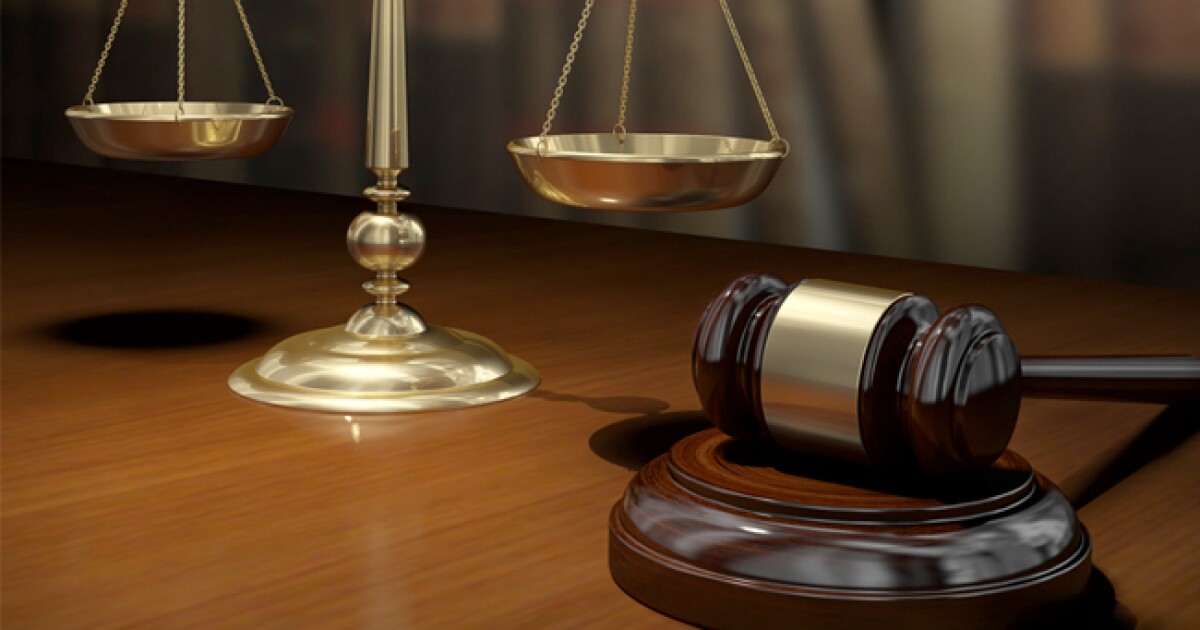 A judge won’t dismiss one of the charges that state auditor Kathy McGuiness is facing.

McGuiness failed to have a misdemeanor charge dismissed for failing to comply with public procurement law, but prosecutors will not be able to use any documents obtained from a search warrant executed last September.

They will need to obtain documents from other sources, since the auditor’s office is a state office.

McGuiness defense attorney Steven Wood claimed on Tuesday that the state’s indictment against the auditor was “mush” and that the investigation leading to it was “shallow “.

Wood claimed last month that the third charge listed in the indictment, a misdemeanor for failing to comply with public procurement law, is unclear as to which actions of McGuiness are in violation.

The indictment alleges that the invoices were split into payments less than $5,000 so as not to require approval from the Accounting Division. However, based on the evidence presented, Wood claims a payment amount of $9,375 was reviewed and approved, and the spreadsheets indicated the payment came from two different sources.

Wood argues that Chief State Special Investigator Frank Robinson, who spoke at the hearing on Tuesday, knowingly wrote the search warrant on this information, which he knew at the time to be false. .

Further payments ultimately put the amount paid on top of the original contract amount, which the state claims McGuiness did to avoid a public bid on the contract, but is not listed in the indictment as a crime.

Ultimately, Judge William Carpenter ruled that the count will go to trial, which is scheduled to begin May 31, and the state must prove that the payments were knowingly split and constitute violations of the government’s code. State.

New York’s new lieutenant governor was sworn in on Wednesday