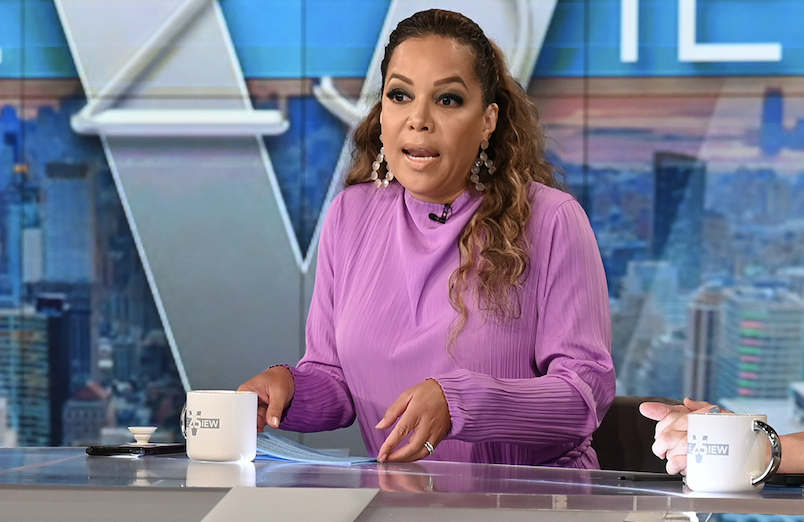 “I think we can mourn the queen and not the empire,” Sunny Hostin said on View today.

Hostin’s claim came in response to a story by Joy Behar about her time doing stand-up comedy in the UK, where she said the queen jokes didn’t go down well.

Hostin said that having lived in the UK, she herself got caught up in the “pomp and circumstance” surrounding the monarchy.

“Because if you really think about what the monarchy was built on,” she continued, “it was built on the backs of blacks and browns.”

The See co-host took crown herself as an example.

“She [the Queen] wore a crown with stones looted from India and Africa,” Hostin said. “And now what you see, at least in the black communities that I’m part of, they want reparations.”

“I heard that the chief monarch of a genocidal, thief and rapist empire is finally dying. May his pain be excruciating,” tweeted Uju Anya, whose parents were both from countries under domination. British colonial.

Carnegie Mellon called his professor’s tweet “offensive and reprehensible” and said it “did not represent the values ​​of the institution, or the standards of discourse we seek to promote.”

But Hostin saw Anya’s tweet – in addition to wishing the Queen pain – as simple fact.

“There is no lie in the rest of this tweet,” she replied. “This has been a thief, rapist and genocidal empire.

She also offered that Charles “could also respond to accusations of racism from his son and Meghan Markle”.

REFLECTION ON QUEEN ELIZABETH’S 70 YEARS OF REIGN: As the world bids farewell to Queen Elizabeth II, #View the co-hosts look back on his life and discuss the complicated past, present and future of the monarchy under King Charles III. https://t.co/cVclFZQmjA pic.twitter.com/QbJiBCl4wD