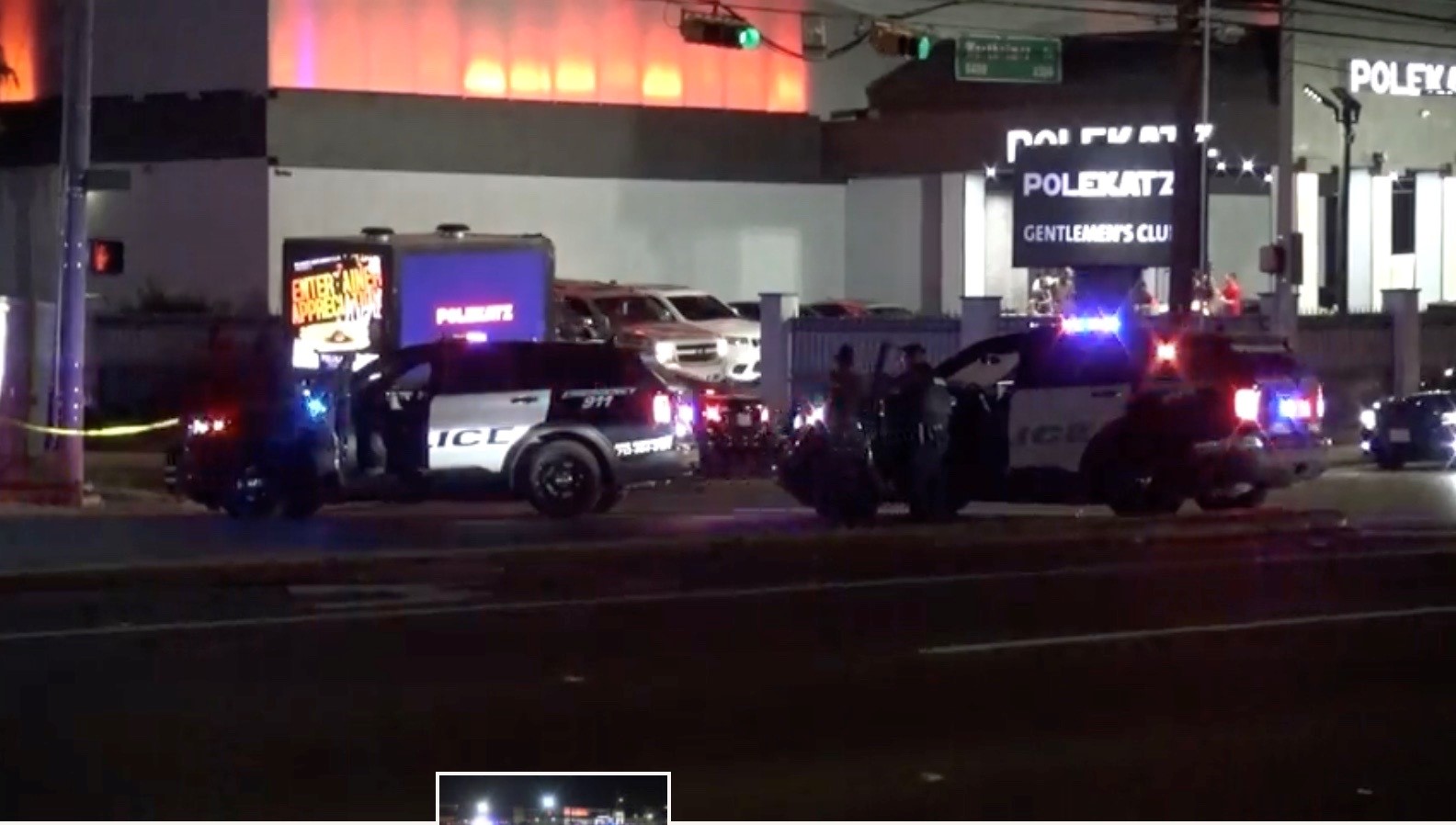 A woman was struck and killed by a drunk driver on Westheimer early Saturday, according to Houston police.

At around 2:30 a.m., two women walked through the 6400 block of Westheimer, police said, and one was struck and killed by a pickup truck.

The driver was reportedly intoxicated and attempted to flee the scene. Witnesses were able to arrest him, police said.

The woman has not been identified.

The public prosecutor is examining the charges.