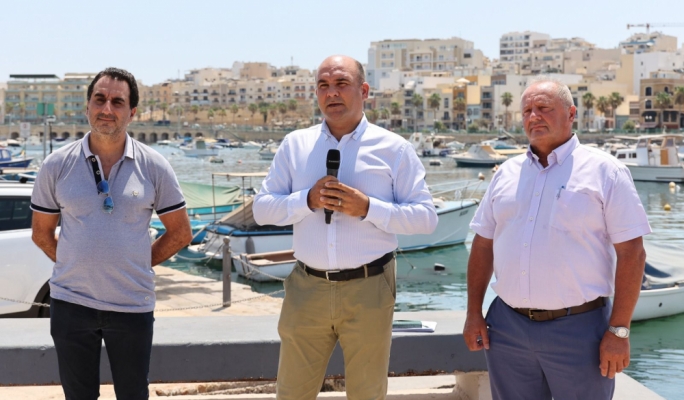 The government is expected to conduct an impact assessment and consult with Marsascala residents, local business owners and environmental experts before proceeding with a marina in Marsascala, the Nationalist Party said on Saturday.

The PN said that if elected to government, it would conduct comprehensive environmental and economic impact assessments before considering such developments after consulting with residents and business owners to ensure that no development results in a net loss for the community.

Party chief spokesman Peter Agius said the proposed project was disproportionate and did not include environmental safeguards.

“No studies have been carried out, for example on how the project would affect currents in the bay with the proposed land reclamation and 700 mooring points that could lead to water stagnation in the interior parts of the bay. the bay, ”he said.

John Baptist Camilleri, PN candidate in the Third District, said that while investment in the area would attract better tourism to the south, the proposed plans were not well balanced and stakeholders had not been consulted at all.

PN candidate Errol Cutajar also stressed the lack of respect for the many bathing areas in the locality, which are frequented by hundreds of residents, and which would be affected by the development.

Matrix lighthouses seen as an essential part of the U.S. infrastructure bill