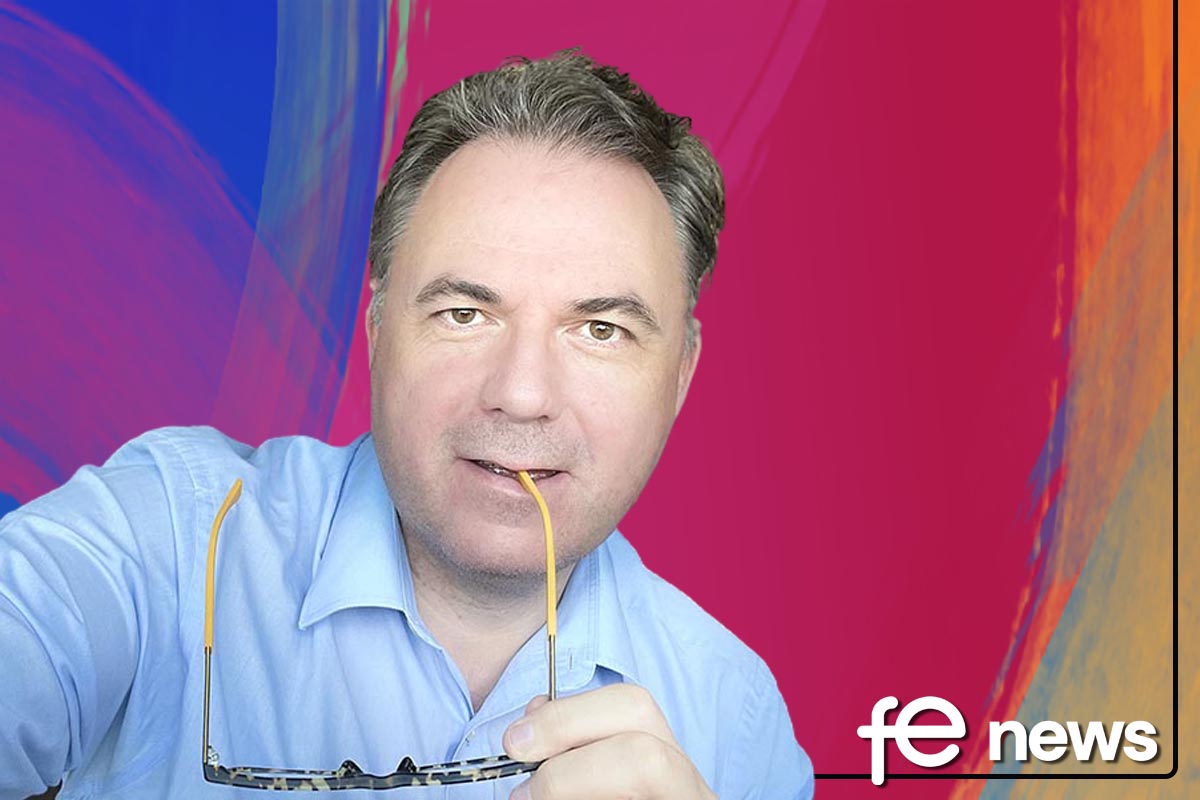 February 1stst will see the start of the Chinese New Year. Which means that we will be able to wish each other a happy new year.

It’s the year of the Tiger! People born in this year are said to be brave, competitive and confident. According to Chinese superstition, they can also be irritable, unpredictable, and overly forgiving.

One year after the launch of Skills for Jobs Whitepaper, maybe this mix of features still applies.

After all, what was promised last January was nothing less than a “truly revolutionary” approach to how we support the country’s skills base. The reality, of course, was somewhat different. Implementation is always much more difficult than ministerial rhetoric alone.

Employer underinvestment in decades-old industrial sectors, such as road transport, exposed the overreliance on cheap labor that was such a feature of the labor market when the Kingdom United was a member of the EU. The arrival of the omicron variant in November forced the government to maintain many learning and assessment flexibilities for vendors that we thought could be removed by now.

This is a good sign of the productive relationship the Federation has with the Institute, regulators and other public bodies, which means we have been able to ensure that most pandemic-related flexibilities continue. . Most importantly, the January round of reviews and assessments was allowed to continue.

The challenge facing the RE and skills sector continues to be to face the world as it is; contrary to what was expected.

When the white paper was first published, the sector eagerly expected it to be followed by an agreement on the spending review in the fall that would finally undo years of punitive austerity.

In a highly technical sense, the Chancellor has pretty much achieved the goal of restoring above inflation increases to the skills ecosystem in England. But the reality of the hard nose remains; that despite all the industry lobbying in recent years, levels of investment in EFs are not even close to what they were in the first decade of the century.

As the respected Institute for Fiscal Studies has found:

“Middle and high schools have seen the largest declines in per-student funding of any industry over the past decade. Funding per student aged 16-18 has fallen by more than 11% in real terms between 2010-11 and 2020-21 in higher education and secondary schools, and by more than 25% in secondary schools.

The jury is still out on whether skills policy will tackle the productivity gap once and for all.

Moreover, there is every indication that the Ministry of Education will continue to allocate the vast majority of the additional funds allocated to the implementation of its own flagship policies and centrally driven programs, such as T-Levels and Boot Camps. .

The policy remains largely silent on how to better involve the private sector.

In Scotland, the future of qualification regulation is still up in the air.

The Muir review (of which FAB is directly involved) is expected to report by March. In England, we will see the culmination of two key qualifying exams. The publication of the provisional list of public funding at level 3 is imminent.

We can also expect, before the spring green shoots, more details on the future of qualifications at level 2 and below. This will be a major focus of our public affairs and campaign activities.

With the Skills Bill coming into force by summer, it’s easy to see why 2022 will be a year marked by significant changes in the way awarding organizations and assessment organizations are regulated, managed and funded for years to come.

Safely, the FAB team will continue to stand by our members every step of the way. As always, we’ll explain and influence what’s happening on the tracks.

We have great things planned. So watch this space for more announcements, for what is the Federation special 20and anniversary year.