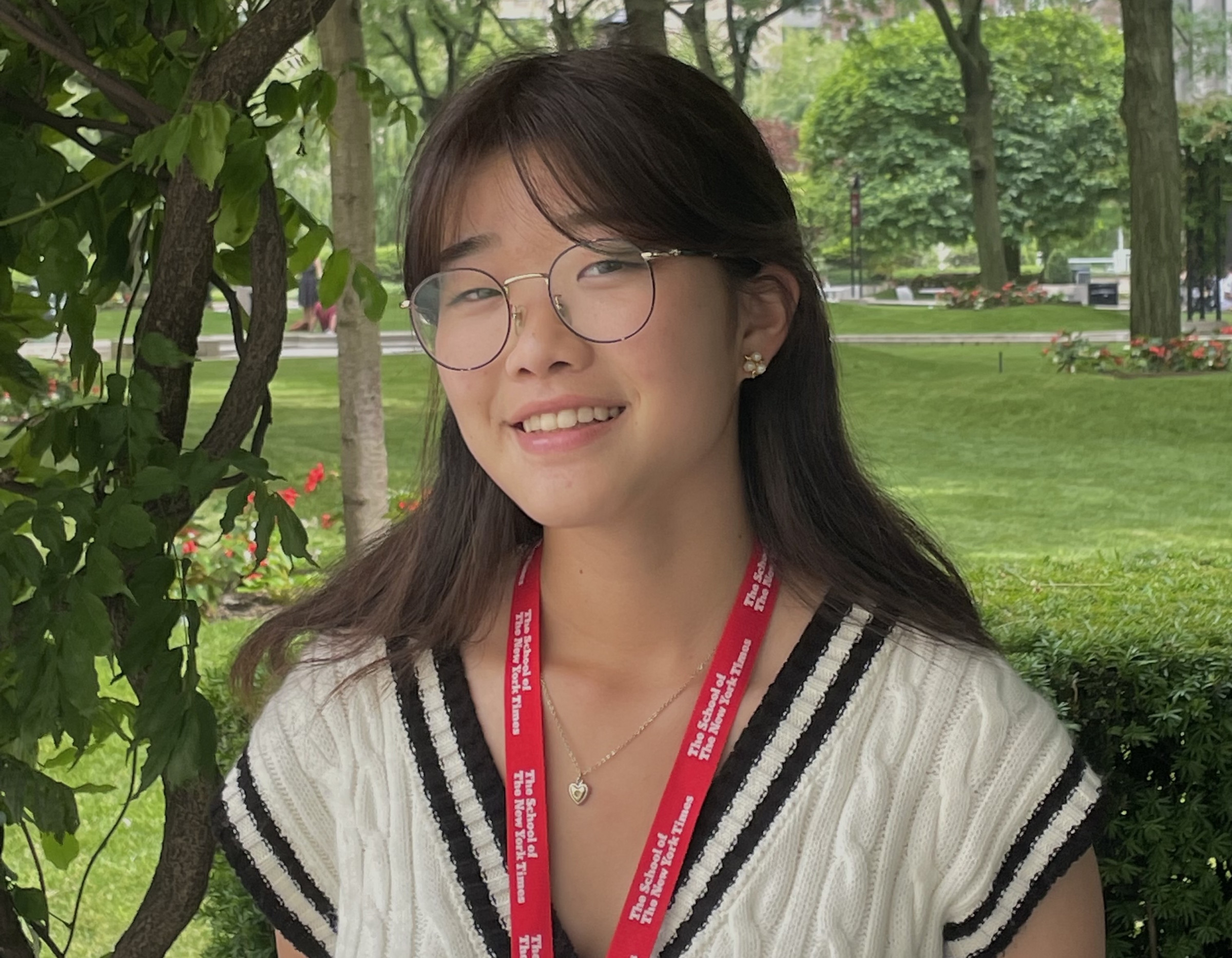 If you told Saachi Bhayani in first grade that she would end up becoming Pleasanton Unified School District’s first student administrator as a senior, she said she would probably slap you.

“I’ve realized that I really love this community and some of these issues that I care about so much. I’m sad now that I can’t do more now as an admin because I’m leaving,” Bhayani told the Weekly. “But I’m really happy that more skilled people like Annabelle can tackle some of these major issues as well.”

Like her predecessor, Kim is a new Foothill senior who said she was aware of the big shoes she had to fill in the relatively new position. However, she said she looks forward to the challenge and implementing changes that will benefit students and the community.

“Our neighborhood, as beautiful and vibrant as it already is, definitely has places where it could be improved, especially for students,” Kim told The Weekly.

One of Kim’s goals will be to improve transparency between the district and the students so that they are informed of everything that happens at a council meeting.

“No regular student has the time to sift through all the board meeting agendas and all the funding like matrices and spreadsheets to figure out where exactly the priorities of the district lie, and then where district priorities may not be,” Kim said.

She also said she wanted to address topics such as sexual harassment and work to restore trust between students and adults who may not be handling these cases appropriately. This is especially important to Kim because she was the editor of her school’s magazine, NOTA.

NOTA, also known as None of the Above, published a special issue in January on Foothill’s treatment of sexual harassment, mental health and socio-economic privilege in Pleasanton generally.

Bhayani agreed, saying what touched her was seeing protests at Foothill in her freshman year and realizing it had been an ongoing issue ever since.

“Everyone always says ‘report it to your trusted adults’, but then we hear reports from our ‘trusted adults’ saying ‘boys will be boys’ or things like that,” Kim said.

Bhayani said she was happy to see Kim wanting to advocate for similar issues that are close to her heart. She urged Kim to continue to be curious and take nothing for granted at these board meetings.

Especially after being the first student administrator and being metaphorically thrown into the fire, Bhayani said it was good that the election process was done much sooner compared to when she ran last September.

As a result, Kim has more time to study things like property taxes — something she already dreads — so she doesn’t have to go through the same last-minute catching up that Bhayani had to study the council of. administration at its meetings.

Bhayani said she was grateful for the experience and now plans to not only attend UCLA to study electrical engineering, but also continue to push for Senate Bill 1236.

As Kim prepares to begin her term in the fall, she said she was grateful to be able to experience a more normal senior year than others in recent years and looked forward to representing the students. as a new administrator.

“I’m really looking forward to building relationships with everyone in the community,” Kim said. “Whether it’s board members, district staff, teachers, student representatives, and student-like affinity groups on campus.”

ACCOR increases its stake in dailypoint