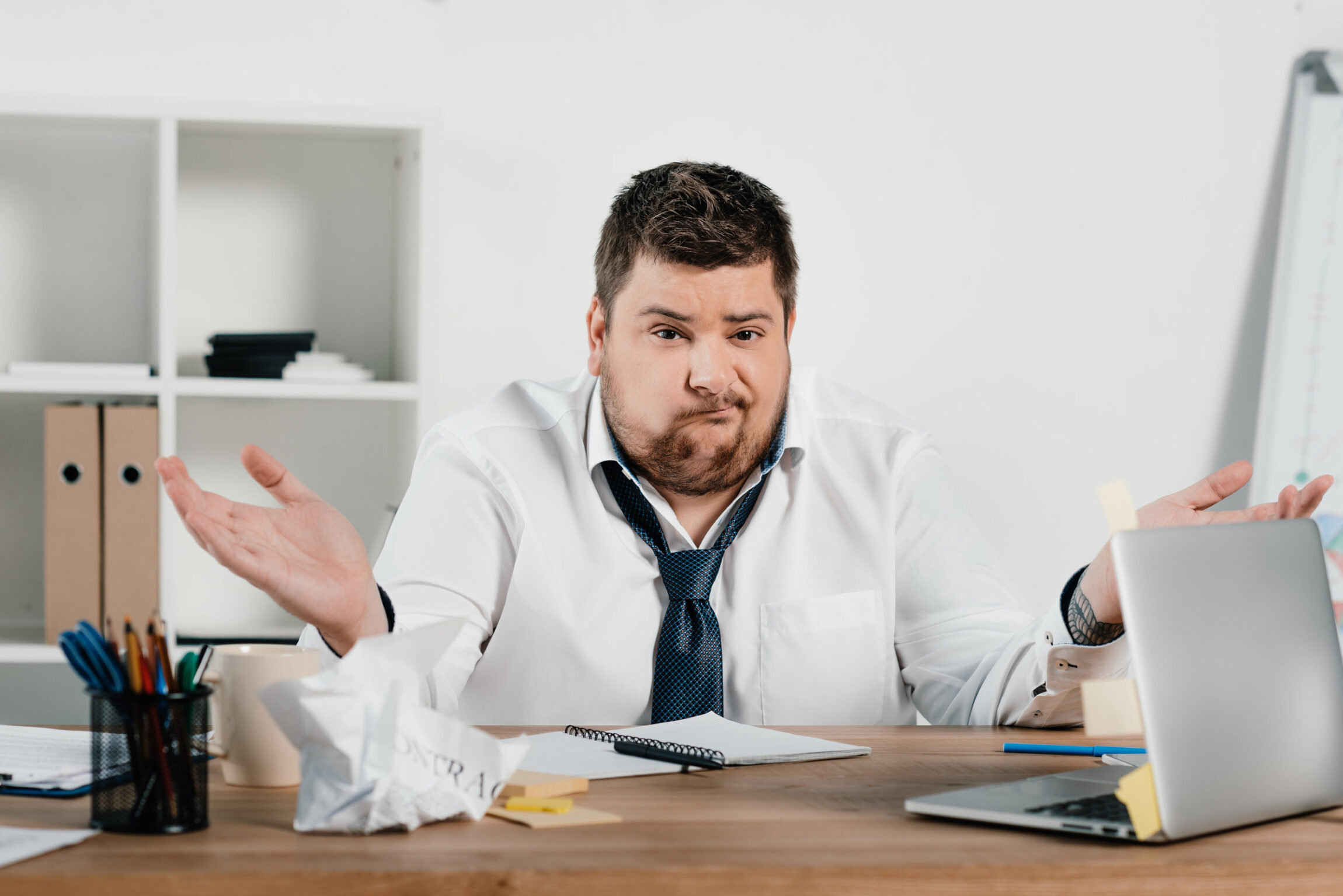 Last week, two state senators bluntly chastised the Kansas School Boards Association and United Schools administrators when they tried to claim they did not understand the legal requirement to conduct annual evaluations. the needs of each school building. It was an unprecedented disparagement, prompted by years of education officials ignoring the Legislative Assembly’s efforts to improve public education.

“You indicated in your testimony that … if we want something from our school boards, we will have to specify it. I will read the law specifically. “Each year, a school district’s school board conducts an educational needs assessment of each attendance center in the district.”

“I don’t know what could be clearer than that. They have to drive it. I guess if they do, they document it somehow. Are you saying it doesn’t need to be released and ready for KORA- (Open Records)? Is that your position?

Tallman said there was no need to use any particular “instrument” or form. He said the advice followed a process, but he did not follow a particular design or investigation.

KSA 72-1163(a) also states that information obtained through the building needs assessment process “shall be used by the board when preparing the school district’s budget.” But Tallman and United States Executive Director GA Buie seemed puzzled that the legislature would expect school districts to be able to prove they were following the law.

“Mr. Buie, I was a little surprised to hear you say ‘with the limited funds that schools have’ because frankly this year and last year school districts have been loaded with money… not just through the funding formula that was approved by the state supreme court, but also money from the federal government.

The KASB and the US are basically saying that lawmakers should just trust education officials. Forget this damn independent audit which found that school districts were not spending most of their at-risk funding “in accordance with state law.” It was just an isolated case.

A Sentinel investigation Last year, of 25 of Kansas’ largest school districts, only two completed the forms recommended by the Kansas Department of Education, but there was no evidence that the information generated redirected resources to improve student outcomes. students.

This investigation led to the introduction of Senate Bill 362with the following new provisions:

— Barriers that must be overcome for each student to reach their level of proficiency in such assessments;

— any budgetary measures, including, but not limited to, recommendations on the reallocation of resources that should be taken to address and eliminate these obstacles;

– the time the board estimates it will take for each student to reach the proficiency level of state assessments if such budget measures are implemented.

KASB claims grade level is not defined in state assessment

In another “dog ate my homework” moment, Tallman claimed passing grade level on the state assessment is undefined. Baumgardner didn’t believe it.

“Mr. Tallman, did I hear you say there are no standards for grade levels?”

Tallman said the descriptors on the Department of Education website don’t identify grade level, which is true…but that’s because KSDE tries to obfuscate their official definitions. As the Sentinel reported last year, state officials have been caught trying to lower the standards to improve the appearance of success.

KSDE introduced the Current State Assessment Test in 2015, measuring results in four levels. Level 1 is below grade level. Level 2 is academic level, but not on track for college and career, and Levels 3 and 4 are on track for college and career. They used the graphic opposite to explain the definitions to the Legislative Assembly. State and local school officials have for years consciously presented a false sense of high achievement, but as parents learn the truth, officials have tried to change the definitions.

They don’t want parents to know, for example, that Kansas has more high school students below grade than there are on track for college and careers.

“Frankly, I am very frustrated”

“Frankly, I’m very frustrated…that we have a very clear law and what we’re getting from the people who are supposed to teach our kids critical thinking skills are telling us they can’t obey the law because, and let’s I’m telling you what I heard today…we’re too busy…we don’t have a set format…we don’t have enough money…we’re already doing it.

“I agree Madam President… I am happy to put (a specific form) in place… it would not be difficult to put in place, but I guarantee you that what we will hear is “it is local control; it is the responsibility of the local school board.

“I would just like to know what we should do when local school boards don’t follow the law, and that’s the answer we get when we try to make sure this law is enforced for a very good reason. Why wouldn’t we want to base our allocation of funds on what is best for the children? Why the hell is this such a hard lift? And the only thing I can think of very frankly is “you can’t force us and you can’t tell us what to do”, and I find that quite shocking.

How to calculate sum of cells in MS Excel 2022