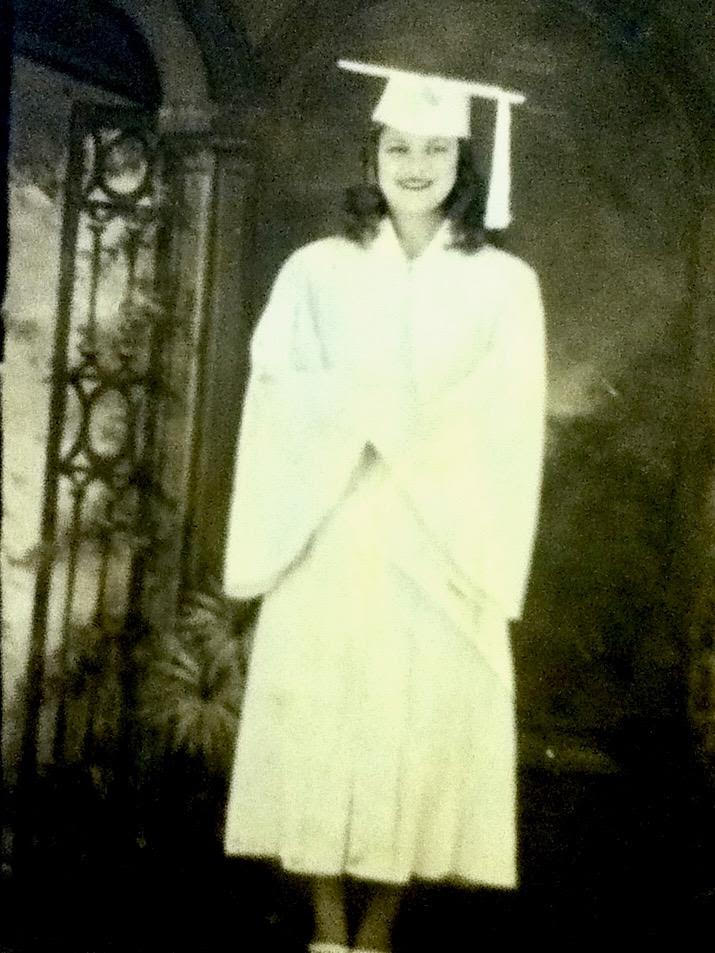 Mom died but no one died as far as I know

I wanted to write a memoir but the connective tissue of the memoir didn’t interest me. I wanted to render memories that would spring up like mushrooms and quickly disappear. I owe a lot to where I grew up, in a black neighborhood where people talked to each other and hung out on the porch and around the corner, just like my brothers and their friends smoked weed, drank Mickey Big Mouths and Heinekens, and talked all the time about madness in Vietnam, nuclear war and HP Lovecraft, and from there they went on the adventures of the many memorable characters in the neighborhood. I tried to do that here. A new episode will appear here every Saturday this month and next month.

Nobody knows anything but what they know, and mom knew she wasn’t white.

What she thought of herself, how she saw herself was clear. “People look at me like I’m white. So I go places you can’t go if you have dark skin. When I’m in these places, I hear what they say. I can’t do anything but listen to their words until I give up or explode.

Mom exploded well, but it was her thing to explore the depths of rage. That was the deal in the world she grew up in. There was a context in New Orleans and it was common enough to be Creole or obviously mixed race – so mixed that if they crossed the racial divide it would work they would be white and gain all the privileges of a white woman as far as it goes and they were ready to abandon their parents and go into whiteness.

I remember as a kid visiting cousins ​​in Palm Springs. The father looked white and was a pharmacist from New Orleans who had married a white woman. Mom said we were invited there because we passed the brown bag test. They had a nice house with a great pool and two boys my age who looked like blond and white kids. We swam a bit and had a barbecue and they were nice enough, but I never saw them again. The wall of the wall of whiteness rose and it was very high even though the eldest child said goodbye to me with a clenched fist.

Mom applied for jobs that involved some understanding of computers before it was something to be expected of a woman of any color. She came in for an interview and a white man was discussing office work, then she mentioned that she knew Univac and was good at it. Then, after a moment of surprise, Mom got hired. She loved this job and she almost cut my head off when I asked her if she did data entry. “No,” she said, “I’m not stupid.” I didn’t know what programming was, but I knew she took tremendous pride in doing it. She worked for this company for a few months, but at some point quit, but not before trying to destroy the office, turn tables, throw lamps, and curse her boss. It seemed like her thing and dad said mom was crazy for what she did. Who wants to hire a crazy person?

I had no idea who would hire him, but mom had a new job in about a week. She stayed there for four months but also quit that job after insulting another boss.

Mom continued to work until her retirement. Then she explained why she quit so much. “Because they thought I was white, they started talking about nigger riots or lazy niggers on welfare. I bit my lip and tried not to listen but sooner or later I couldn’t help but explode and it wasn’t something I was trying to do; It just happened.”

I imagined her at a seething office, trying to control herself, but she was a powder keg with a lit fuse about to explode on a racist world and she did.

Jervey Tervalon was born in New Orleans and raised in Los Angeles, and earned his MFA in Creative Writing from UC Irvine. He is the author of six books, including understand this, for which he won the New Voices Award from the Quality Paper Book Club. He is currently Executive Director of Literature for Life, an education advocacy organization, and Creative Director of Pasadena LitFest. His latest novel is monster leader.