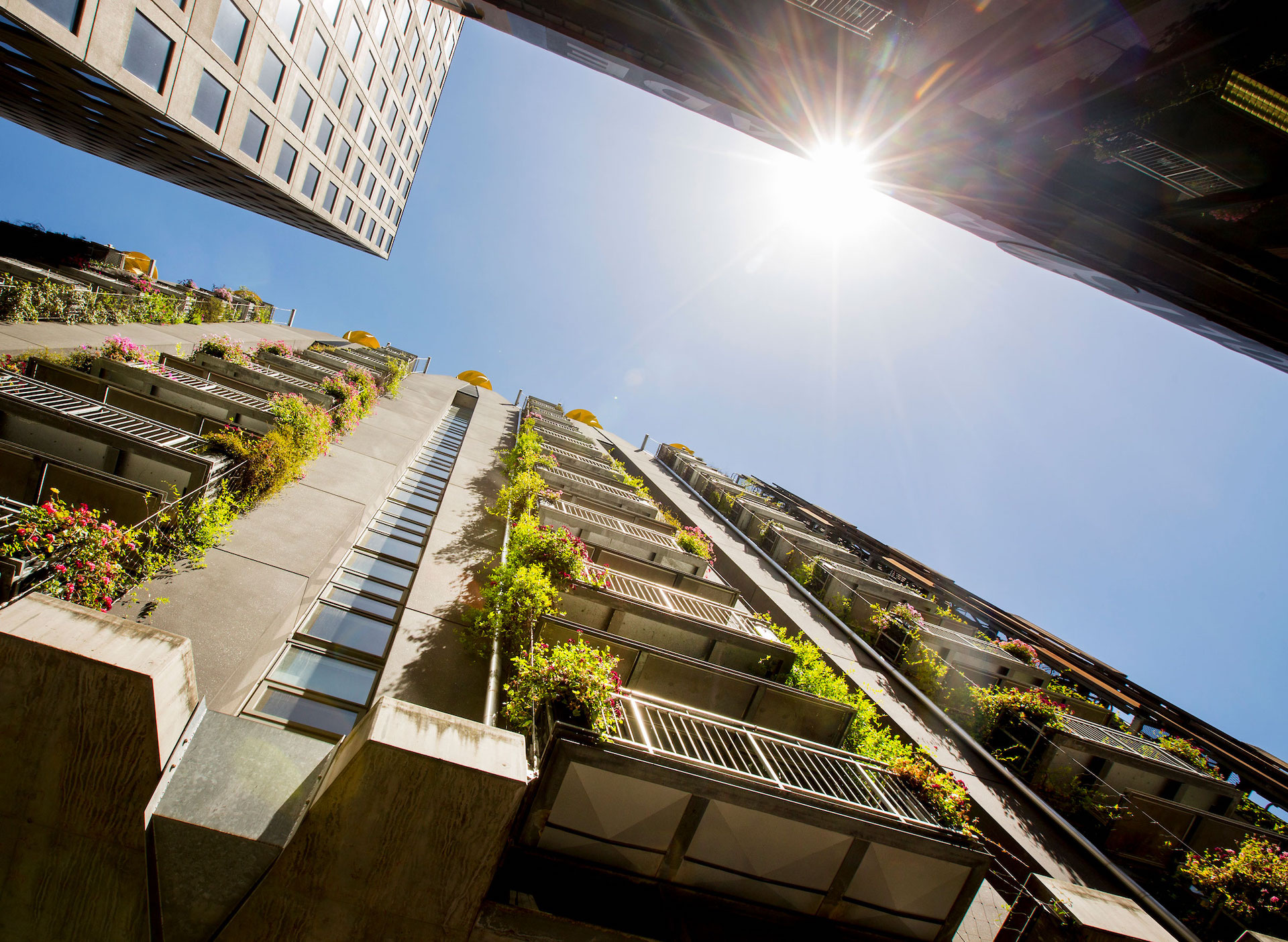 It’s one of Australia’s favorite cities to explore on foot, but Melbourne lawmakers believe the city could perform even better after a major overhaul of design regulations.

The main design axes of the document are:

This is the biggest rewrite of the city’s urban design requirements since the 1990s and, according to Deputy Mayor Nicholas Reece, will protect the streets from more “uncharacteristic facades” and “ugly towers that are nothing more than spreadsheets in the sky ”.

“Melbourne has some fantastic buildings that are innovative and contribute to world class streets, but lately there have been too many examples of failures,” he said.

“Now there is no longer an excuse for unappealing and unimaginative lower-level building interfaces, forcing pedestrians to stare at parking lots, monotonous glass panels or ugly building services. “

“This is what better reconstruction looks like, it’s a revolution for the city at eye level, it’s about drawing a line and saying from now on Melbourne has to aim higher.” “

Salesforce com: How to Create a Data Culture in Your Business

Electronic Discovery and Information Governance – Tip of the Month: AI for an…