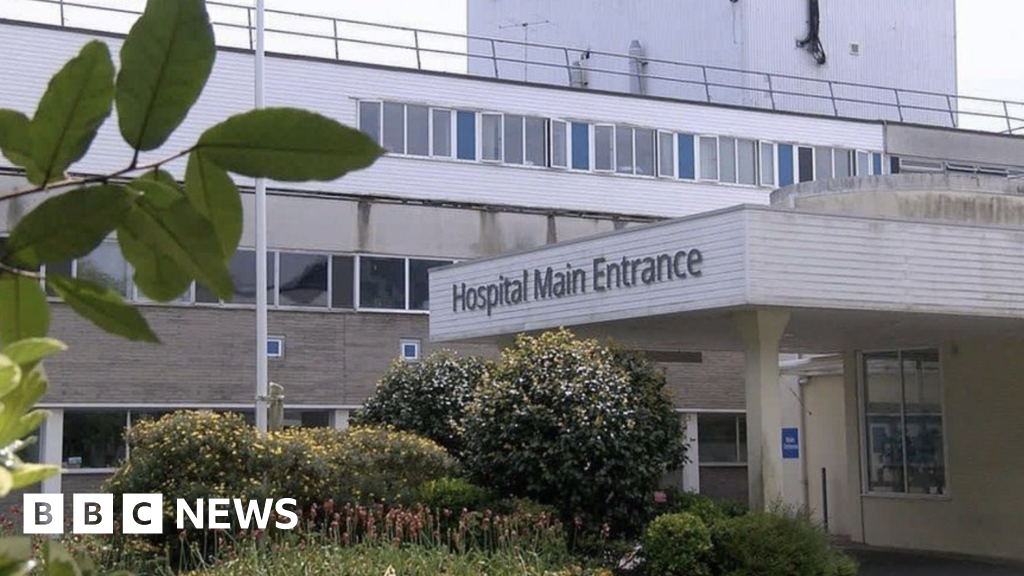 A new initiative has been launched to reduce hospital bed stays at Princess Elizabeth Hospital in Guernsey.

Under the â€œDischarge to Assessâ€ program, patients will be discharged from the hospital as soon as they are deemed fit to return home, and additional assessments will take place at their homes.

Previously, patients who were fit enough to be released underwent various on-ward assessments to help determine if support was needed for them outside of the hospital.

The pilot program, which will be tested on Brock Ward, is part of an ongoing effort to ease pressure on hospital capacity, which remains high, states of Guernsey said.

The process will assess a person’s needs at home, rather than relying solely on how they manage in the hospital, he added.

Associate Director of Acute Nursing Elaine Burgess said: â€œThis logical decision to conduct home discharge assessments when possible not only has the benefit of freeing up hospital beds earlier, but it assesses also the needs of patients in the environment in which they will live. which will obviously be the most realistic and the most efficient. “

Physicians on the ward will identify suitable ones for the program and home assessments will be performed by members of the community rehabilitation service.

A hospital bed is kept free for 48 hours after such a person’s discharge, in the unlikely event that they need to be readmitted, the United States said.

The National Water Office requests help with updating the data