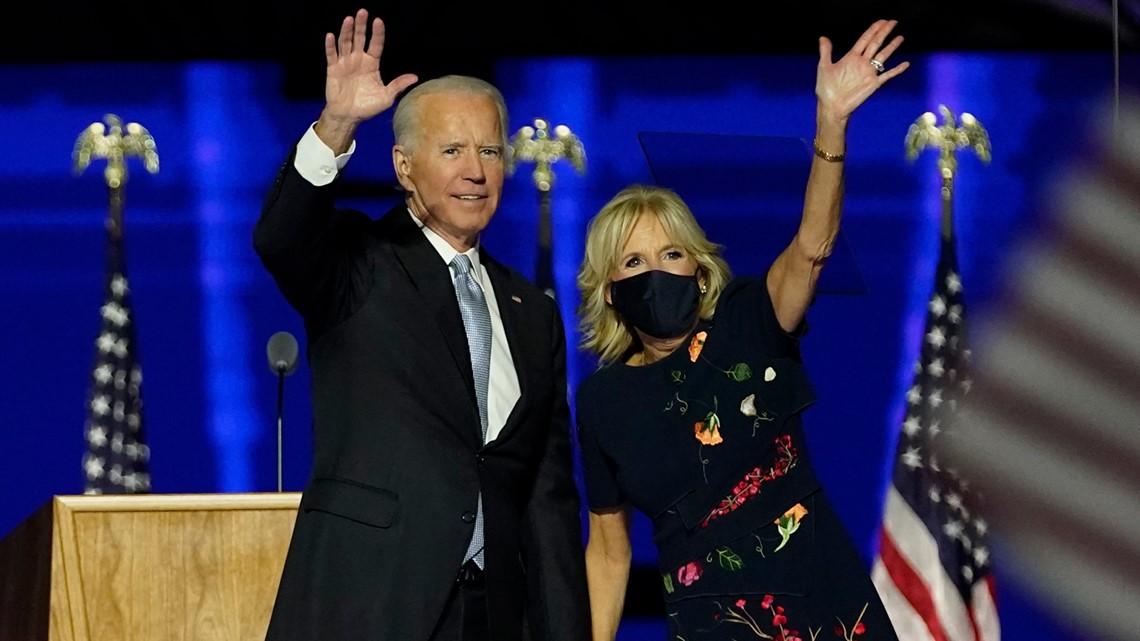 Dr. Jill Biden has spent much of her career teaching at the community college level and plans to continue working as a university professor when she becomes first lady.

WASHINGTON – Dr. Jill Biden, the new first lady, plans to advocate for a debt-free community college once she moves into the White House in January, according to a report.

“That’s what she would like to see. We have often spoken of community colleges as unsung heroes, ”Dr. Martha Kanter, who served as Under Secretary of Education in the Obama administration, told Yahoo News.

The future first lady also plans to lobby for other key aspects of the educational platform that her husband, President-elect Joe Biden, has announced during his campaign.

Jill Biden has spent much of her career teaching at the college level and intends to continue working as a professor at Northern Virginia Community College. This would make her the only first lady to keep her day job outside the home.

“Teaching is my life’s work” Jill Biden said in a statement posted on Twitter by her spokesperson. “I teach because I love to see the difference I hope to make in the lives of my students. My goal is to always give them confidence in their own abilities, because I know that confidence will take them far beyond my class in everything they do. ”

.@DrBiden: “Teaching is my life’s work. I teach because I love to see the difference I hope to make in the lives of my students. My goal is to always give them confidence in their own abilities because I know that the confidence will take them far beyond my class in anything they do “https://t.co/HfM6XBYT62

At least 17 states have programs in place that make community colleges free for eligible students, according to Forbes.

Overall, President-elect Biden has said he wants to make public colleges and universities free for families earning less than $ 125,000 a year. His education plan would expand existing loan cancellation programs, and he supported proposals to write off $ 10,000 in federal student debt for all borrowers as part of a coronavirus relief effort.

Free college has been offered in various forms to make higher education affordable for all Americans. Dozens of versions have been implemented in cities and states across the United States, and calls for a federal agenda gained momentum during the 2020 Democratic presidential primary.

Biden’s plan was adopted by Vermont Senator Bernie Sanders, a prominent free college advocate. The proposal, which would require congressional action, calls on the federal government to partner with states to share the costs.

The Associated Press contributed to this report.