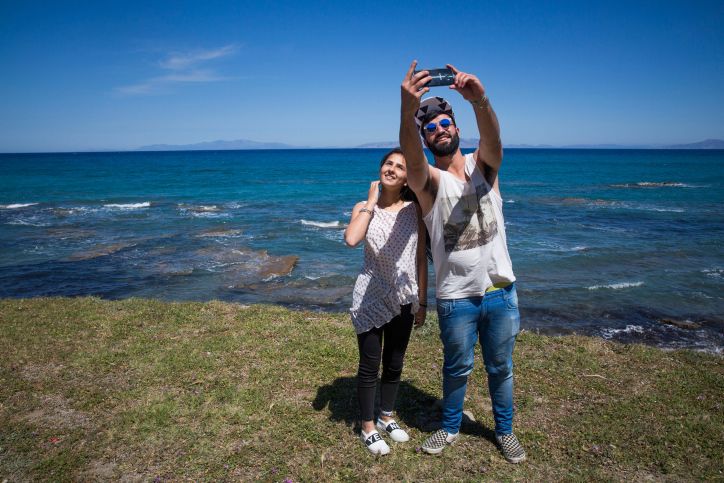 “We believe that in the coming period, Iran will continue to act to promote damage to Israeli targets”

The government body has issued travel warnings and a risk assessment for Israelis traveling abroad for the upcoming major vacation that begins next week.

Such reports are issued to inform Israelis planning their vacation of “potential terrorist elements that could harm Israelis and Jews, and in light of the possibility of accidental injury in connection with a terrorist incident at foreign”.

“We believe that in the coming period, Iran will continue to act to promote damage to Israeli targets around the world,” both in countries close to Iran and in countries in the West and Europe, the NSC said.

Over the past two years, Tehran and its affiliates have intensified their activities abroad with the aim of harming Israelis. Although these attempts have been thwarted, Israelis are urged to carefully plan their visits abroad and to “check the status of the travel advisory for planned destinations, before purchasing tickets.”

“Global jihad and radical Islamic organizations, in particular ‘Islamic State’ (ISIS) and their supporters, continue to demonstrate their motivation to carry out terrorist attacks, including against Jewish and Israeli targets, in various country of the world. This is backed up by open statements from the leaders of the organizations, calling for harm to Israelis and Jews,” the NSC noted.

“These organizations have extensive infrastructure and activity in the Middle East (with a focus on North Sinai) in Africa and Asia,” they added, also warning of “irregular activity in other countries of the world”.