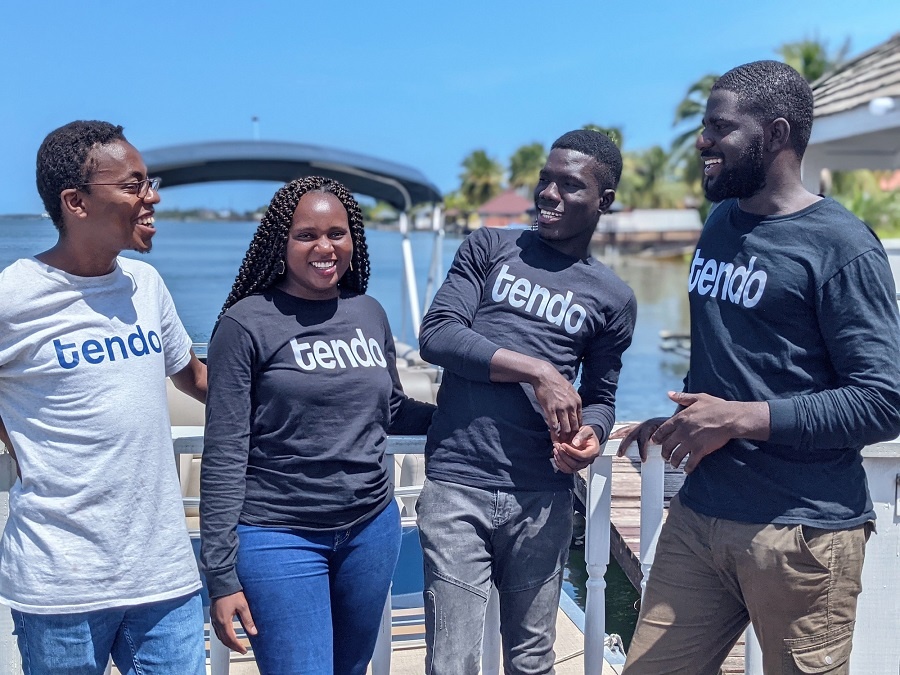 Ghanaian startup Tendo, which allows anyone to sell online without upfront inventory, was launched in Nigeria after winning backing from heavyweights such as Catalyst Fund, Google and Y Combinator.

Launched last year, Tendo has developed a mobile app that connects dropshippers to local wholesalers. Sellers on the platform can source products and resell items using social commerce tools like WhatsApp, arrange delivery, and get paid, all through the Tendo app.

“Right now, people who want to sell online have to save money, visit hundreds of vendors to find one they trust, and risk losing their capital by stockpiling inventory. Beyond that, they have to put up with logistics and warehousing costs. We eliminate all of that,” Felix Manford, co-founder and CEO of the startup, told Disrupt Africa.

The startup already works with thousands of merchants in Ghana, and it has now opened in Nigeria as well. This was achieved with funding from people like Google Black Founders FundLoftyInc Capital Management and Plug and Play Ventures, while Tendo has also recently participated in the Accelerator Y Combinator W22 and Catalyst Fund Inclusive Digital Commerce Program.

All of this success stems from a pivot. Manford and the team at Tendo originally built an influencer marketing platform called Hashfyre to help young social media users earn income by partnering with brands on micro-influencer campaigns.

“As we built our community, we realized that most of our users were more interested in starting a business, but struggled to raise the initial capital. We also learned that social media had become the preferred shopping channel for many consumers in Africa – around 32% of all e-commerce in Africa was done on Facebook,” Manford said.

“We initially launched Tendo and distributed products through WhatsApp groups. We also used spreadsheets to manage and track orders.”

Not anymore, with Tendo on a high growth trajectory, tackling African consumers’ lack of confidence in online shopping.

“Consumers here trust people they know, not brands – and they make their buying decisions based on that. This social experience, however, is lacking on many traditional e-commerce platforms in Africa,” said Manford.

“To fill this gap, Tendo relies on individuals’ social networks and the platform relies on current consumer behavior. Tendo is shaping digital commerce in Africa by putting selling power in the hands of everyday users. Anyone can become an entrepreneur. »

Tendo runs a market model, taking a percentage of every order processed on the platform. Suppliers can also pay for ad placements on the app to increase the visibility of their products. Manford said revenue has been growing steadily, with the main challenge facing the startup being to offer affordable and reliable last-mile delivery.

“However, over the past few months we have been able to refine our process and secure better partnerships which have resulted in significant cost savings which our vendors have benefited from,” he said.

Now to tackle Nigeria, with new country manager Chisom Ukaegu explaining the size of the opportunity Tendo was looking to seize there.

“With a young population accounting for over a third of Nigeria’s growing population, Tendo’s entry into Nigeria is the next logical step as we work to build the largest resale platform in Africa. Our main goal here is to build the largest network of Resellers, or Tendo Merchants as we like to call them, and equip them with the resources and support to grow and run their business,” Ukaegu said.