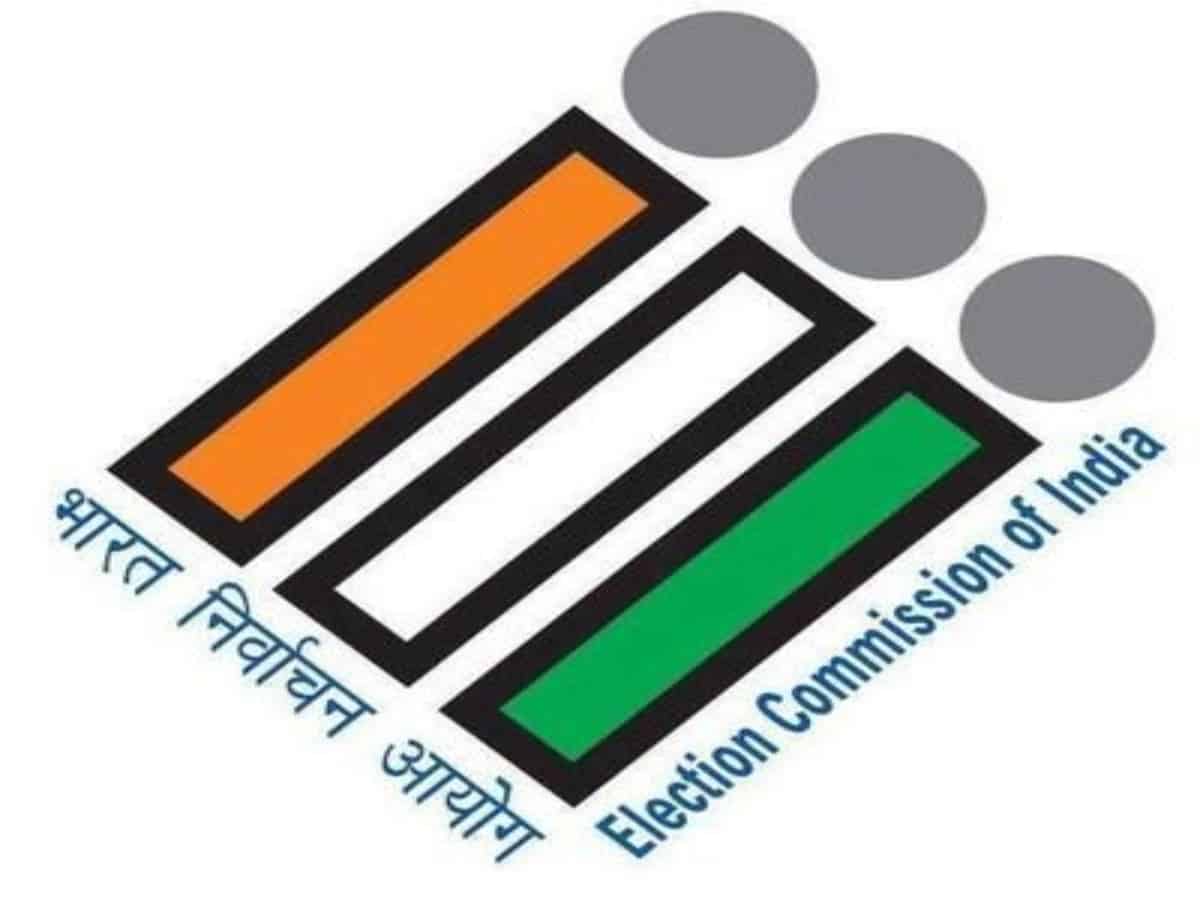 New Delhi: The Elections Commission has set a goal of one hundred percent checking for duplicates, including similar photo entries (PSE) and similar demographic entries (DSE) in voter rolls.

The Commission has published a detailed standard operating procedure for handling the processing of DSEs and PSEs in the voters list.

According to the Commission, the Voter Registration Officer (ERO) will give each voter, who is found to have duplicate entries, a reasonable opportunity to show why the proposed action should not be taken as required by Rules 18. and 21-A of the Registration of Election Rules 1960 and various Commission instructions.

In accordance with the SoP, the identification of the DSE will be performed by the Chief Electoral Officer of the respective states and union territories. It indicates that the ORE will see the duplicate cluster entries records per cluster and download the checklist for each cluster.

The system will allow EROs to make decisions for voters in their jurisdiction when all BLOs involved in a group have submitted the report.

In order to reduce the cost of printing checklists, generating and filling in Form 7 or Form 8, the Commission has decided that the Garuda mobile application will be used for the submission of checklists and forms.

When all BLOs in the DSE cluster submit their respective field verification reports, a decision matrix will be made available on ERONET for the voter registration officer to make a final decision.

The Commission said that the IT division will make the necessary changes to ERONET to affect the process and arrangements. Based on the recommendations of the BLO Systems Committee, the IT division will soon deploy the EHR/PSE integration with the Garuda application to push checklists and related transactions to avoid paper usage and costs printing.

It is clarified that EHRs can be generated by CEOs at desired frequencies (no less than quarterly) to ensure verification and purification of voter rolls. However, PSEs will be generated annually by the IT division, due to the high computing power required, the election commission noted.

Recently, the polling committee said that the voter registration should not be removed on the grounds of Aadhaar’s non-submission.

The polling committee also referred to its letter to all state election officers on July 4 this year, which stated that the collection of Aadhaar from voters should be on a voluntary basis to link and authenticate voter roll data.

According to the Commission, if the voter does not have the Aadhaar number and therefore is unable to provide their Aadhaar number, they will be asked to submit a copy of one of the eleven alternative documents mentioned in Form 6B .