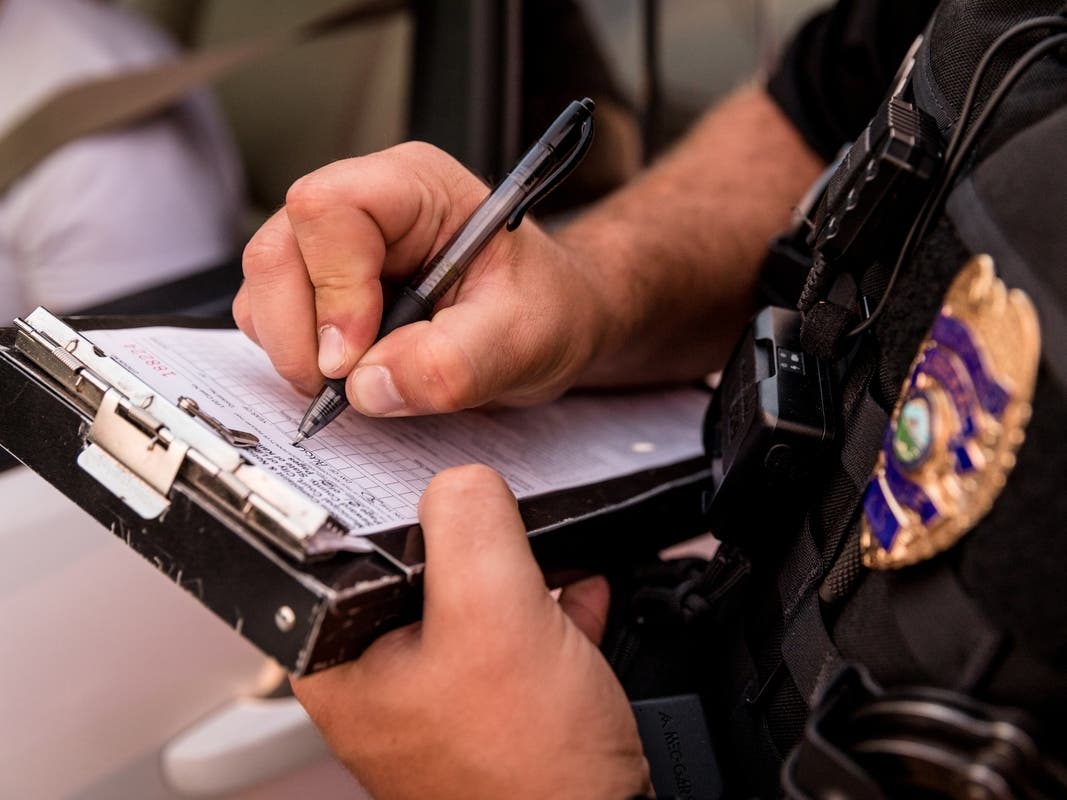 Details of New Brunswick shootings must be released, judge rules

NEW BRUNSWICK, NJ — Last July, a Superior Court judge ruled that the New Brunswick Police Service must release additional information about shootings that have taken place in the city over the past two years.

The reporter who requested the information is Charlie Kratovil, who runs the news site New Brunswick Today.

The New Brunswick Police Service, through its public information officer, responded with some of the information, but withheld other information, saying it was protected as part of an ongoing investigation. Classes.

The city provided two spreadsheets listing eight incidents in January 2021 and fifteen incidents in February 2021, listing the case number, date of the incident, address where the crime occurred, and criminal charges related to the crime.

“In its responses, the city did not indicate that it was withholding information, nor explain the reasons for withholding certain information,” the judges ruled in their decision of July 13, which you can read here.

The case went to trial and later that year the trial court ruled in favor of the city, saying the police department did not have to provide information about the 20 assaults, including the types of weapons involved.

But on July 13, three New Jersey Superior Court judges overturned that ruling, saying police should release some, but not all, additional information.

“The city had an obligation to notify (Kratovil) when the investigation was complete or publicly disclosed charges were filed,” the judges wrote. “The plaintiff would then have been entitled to receive the previously withheld information required to be provided under the OPRA.”

Kratovil is an independent who is challenging New Brunswick Mayor Jim Cahill for re-election this year, along with Republican candidate Maria Powell. Cahill served as mayor of New Brunswick for the past 31 years, one of the longest tenures of any elected official in the state.

Kratovil had already run for mayor several years ago and lost. Both Kratovil and Powell have called on Cahill to debate it publicly, and Cahill has so far not responded.

Throughout his second mayoral campaign, Kratovil has long argued that crime in New Brunswick is on the rise and the city is seeing more shootings.

New Brunswick police did not respond to requests for comment on Kratovil’s claim that the town has become more dangerous or the judge’s recent ruling.

Kratovil said he views the July court ruling as a victory for more transparency from New Brunswick police.

“It shouldn’t take more than a year and a Court of Appeal case to get this basic information, but I won’t stop fighting until our police department is transparent, accountable and proactive. in preventing violent crime and protecting the people of New Brunswick. “said Kratovil.

Letter from the Editor: Farewell