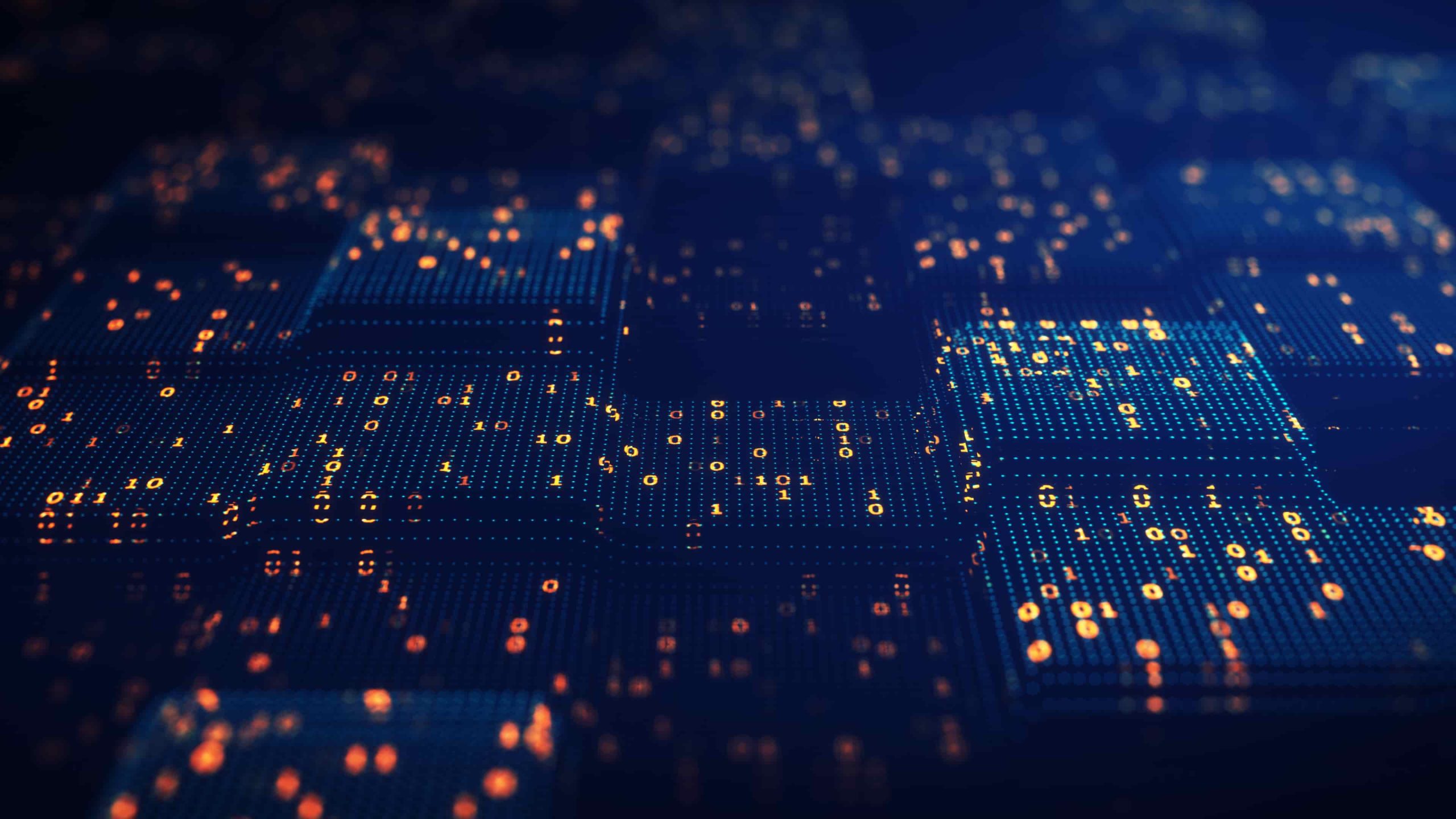 A new report by project management software vendor Wrike concluded that the “dark matter” of work—the activities and information that team leaders have no visibility into and are difficult to track—accounts for 89 days of an organization’s average time each year.

The hybrid working boom has increasingly muddled the waters, with video conferencing applications, and other technologies that allow us to communicate from different places, adding to the complexity and technicization of knowledge-based roles.

The worrying thing for businesses is that it not only wastes time, but also millions of dollars every year – but there may be a solution in centralization.

What is the “dark matter of work”?

The report – who surveyed 2,807 US and UK-based workers in companies with more than 1,000 employees – defines “work dark matter” as “activity and information that we cannot immediately see, but who have a powerful influence on everything around them. ”

Inspired by CERN’s definition of dark matter in the universe – Labor dark matter exists “in texts, apps, video calls, spreadsheets and conversations” and can “easily drive business and projects in the wrong direction”.

Basically, it’s the kind of unquantifiable work, often of a logistical, organizational or administrative nature, that is both difficult to track and takes up valuable working time.

Business leaders are aware of this – according to the report, they believe they only have visibility into 54% of the work that is happening, which means 46% is “dark matter”. Employees, on the other hand, believe that up to 55% of their work is not visible.

Although dark matter in the workplace existed long before the pandemic, the massive shift to remote and hybrid working arrangements – which 84% of business function leaders consider “irreversible” – has increased the complexity of our working lives. and further reduces visibility at work.

A key area where this can be seen is the adoption of new apps.

Since March 2020, the average marketing team has seen around 10 new non-communication tools added to the arsenal of existing apps they use for work, along with three new communication and collaboration tools.

According to the report, creative agencies had to get to grips with 12 new non-communicating apps during the same period, and on top of that, three new communication tools like Microsoft Teams and Slack.

Juggling an increased number of tools takes time, especially when it comes to unfamiliar tools, but adjustment periods were not possible for many companies pushed into hybrid and remote scenarios by the pandemic .

The teams that made the change took an average transition time of just 10.5 days, compared to a process that most companies said would take around 15 months before the pandemic. This left little time to consider the impact of new apps needed to facilitate working from home.

It is therefore not surprising that 70% of knowledge workers say they are “stressed with having to juggle multiple tasks, systems and applications”, with 60% believing that there were already too many before the pandemic hit.

Business leaders aren’t naïve to the stress of app explosion – 79% know there’s too much, but don’t see any other way to get the job done.

They are still offline, however. For example, business leaders estimate that, on average, their employees use 10 apps a day – employees report using around 14.

The spread of dark matter activity

The massive shift to remote working has facilitated dark matter activity, underpinned by the increasing complexity of work being done in digital spaces.

A good testament to this is the fact that a knowledge worker now sends an average of 295 messages a day, all of which take time to write and will be essential for collaboration on projects and other work, but these messages are completely ” invisible”. ‘, unquantifiable and difficult to track against team or company goals.

This can be categorized as unstructured work, where “the purpose and benefits are not clear, documented, communicated or tangible”.

Another problem is meetings. According to the report, knowledge workers spend an average of 2.79 hours per week in meetings, while 78% of companies surveyed agreed that “too many meetings (they) attend could easily be replaced by email.”

Tragically, 69% of business function managers want to reduce the time their employees spend in meetings, but don’t know how.

According to Wrike, this explosion of dark matter in the workplace means companies employing knowledge workers are losing an estimated 13.7 hours per week, or 89 days per year. Per knowledge worker, this wasted time costs about $16,500, but the margins are even greater at the enterprise level.

For companies with approximately 3,200 employees, the average total cost of lost time, delayed/cancelled projects combined, and employee churn (often driven by issues that come with increasing dark matter in the workplace ) is about $60.76 million per year. .

The solution: a “single source of truth”

Wrike suggests that to “harness” the dark matter of work, business leaders need to create single sources of truth for their organizations.

The report concludes that such a solution must be “robust enough to handle and orchestrate complex workflows, while being simple enough for regular employees to use.”

Wrike’s own platform would, of course, be their suggestion, but regardless of the vendor, it’s clear that businesses need to embrace some sort of “working operating system” to reduce waste of time and money.

Whatever the long-term remedy, it’s clear that untracked dark matter in the workplace has spun out of control – and for the sake of companies and employees, it needs to be addressed.