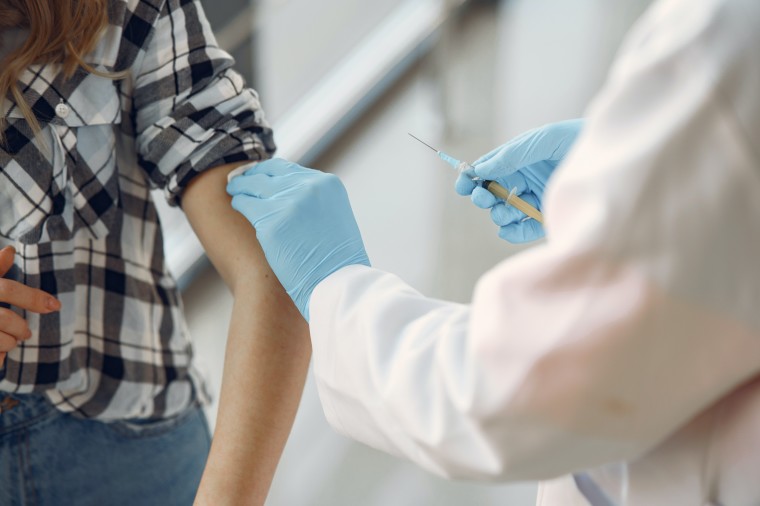 Like most countries, Brazil also maintains digital databases to store information about vaccinations and other health issues in the country. However, several health data management systems in the country were recently taken down in a cyber attack.

Reuters reports that the hackers, who call themselves the “Lapsus $ group,” posted a message on the government’s Health Department website claiming that all internal data has been copied and deleted. Their request was that the Department of Health contact them if they need to recover their data, indicating a potential ransomware attack. The note also included information on telegrams and emails which have now been deleted, although the website is still down.

The Brazilian Ministry of Health issued a statement saying:

The Department of Health reports that in the early hours of Friday it suffered an incident that temporarily compromised some of its systems. […] which are currently unavailable.

At the time of writing, the government has not been able to restore its systems and it is not clear whether the data can be recovered or whether it has been lost permanently. The ContactSUS government application that provides vaccination certificates also appears to have lost its data.

As part of its process for traveling abroad, the Brazilian government was supposed to impose a five-day quarantine on unvaccinated travelers, followed by a COVID-19 test from today. However, in light of recent events, the government has postponed this process for a week.

It’s currently unclear how the attackers managed to compromise multiple systems, but we’ll likely find out more details in the coming days.