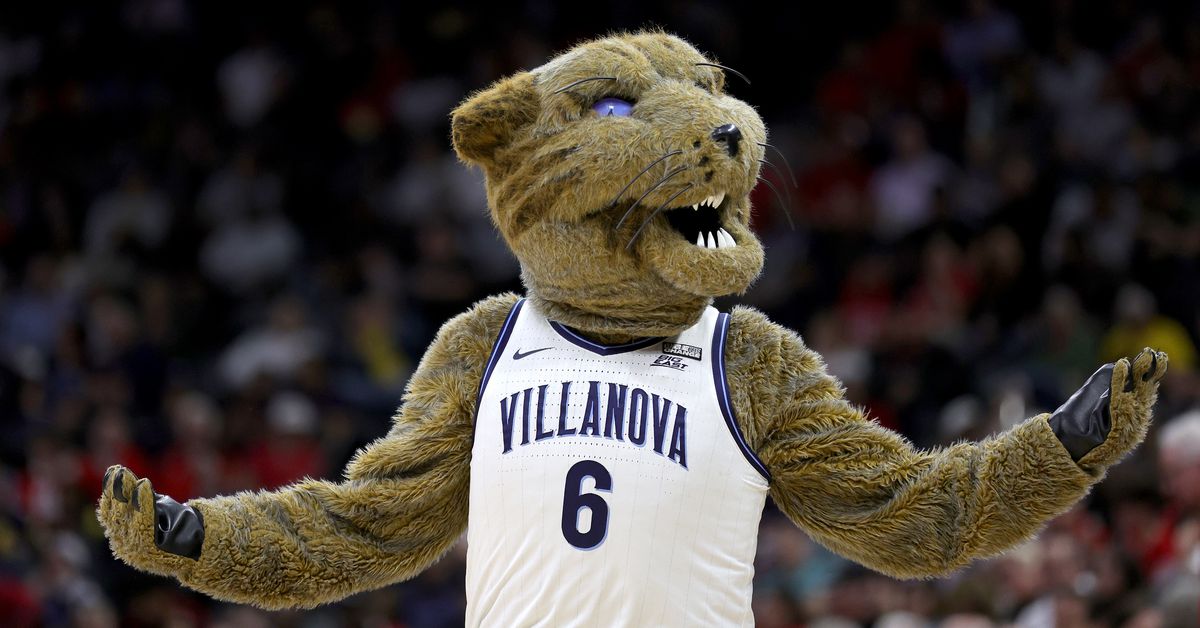 It was a great highlight that started off a pretty subdued recruiting week.

Here’s the rest of the action across the Great East for this past week:

Commitments outside the Big East: