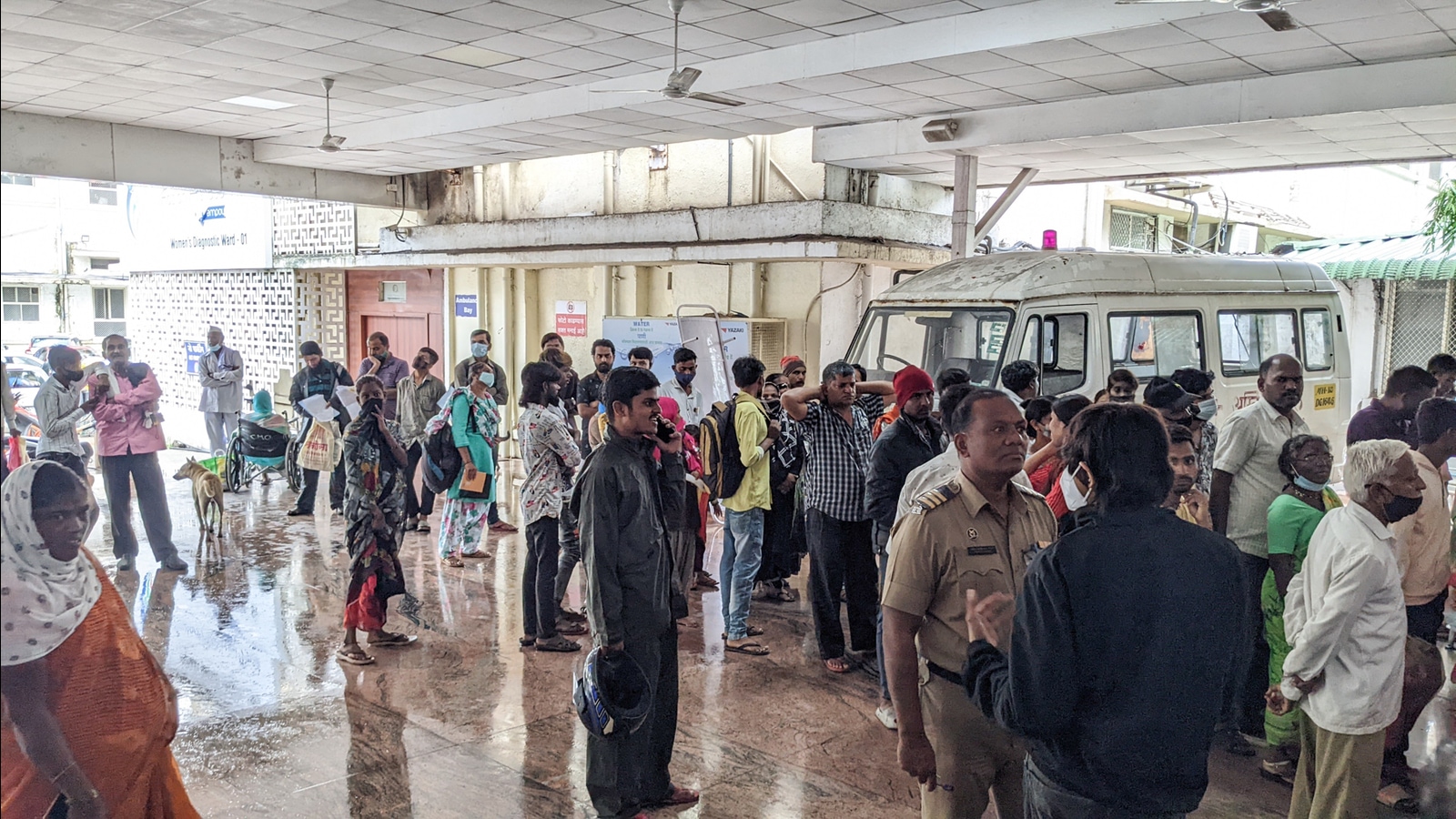 On the second day since shutting down its Healthcare Management Information System (HMIS), Sassoon General Hospital (SGH) is reeling from the chaos caused by its offline system which was launched to relieve the overburdened hospital staff and ease winding hospital queues. However, the management of the hospital refuted all these allegations.

Several patients complain that they have been sent to the wrong department for further medical tests since the offline system was implemented. Doctors and hospital staff wonder why another system was not put in place before shutting down the existing HMIS system.

A chief medical officer at the hospital, speaking on condition of anonymity, said hospital staff have witnessed several hurdles since the HMIS system was shut down from midnight on Tuesday. “This offline system had been running since before 2009. Now that HMIS is closed, all reports must be sent and monitored offline. For physicians in the operating room, access to hard copies of reports will be easy. For patients seeking a second opinion from private hospitals, offline reporting will be easy. But for internal accessibility of reports, from one department to another, the process is complicated,” said the chief medical officer.

Another doctor, not wanting to be named, said the disconnect took the hospital back to a time when there was no technology. “The authorities can put in place a new, more efficient system. However, the abrupt closure of the existing system has caused inconvenience for patients and doctors. Hospital staff transport at least 250 reports from one department to another. There are problems with printers in many departments,” he said.

However, the dean’s office refused to acknowledge the challenges the staff faced. Dr. Vinayak Kale, Dean of BJ General Medical College and Sassoon General Hospital, claimed that the offline system was working fine. “Many experienced doctors were not comfortable with the online system. But since the system is offline again, these doctors find it comfortable to work. On Thursday, the hospital saw about 1,700 patients in the outpatient department (OPD). We have organized a few of our office workers and they are working in three shifts to ensure that patient check-in goes smoothly,” Dr Kale said.

On patient comments about the ensuing chaos and endless queues at the hospital, Dr. Kale completely denied any such occurrence at the hospital. “Sassoon is a tertiary care hospital and it is inundated with patients for OPD and for surgeries. We are handling the situation well,” he said. Dr. Kale also mentioned that there had been no indication from the Department of Medical Education and Research (DMER) about another system that could replace the HMIS at the hospital. Until the new system is in place, the system will remain offline.

The current HMIS system was introduced in 2009 and implemented in 16 hospitals in Maharashtra including SGH over the following years. With a staff shortage at the hospital, SGH conducted walk-in interviews for data entry operators (120-day contract) on Thursday.