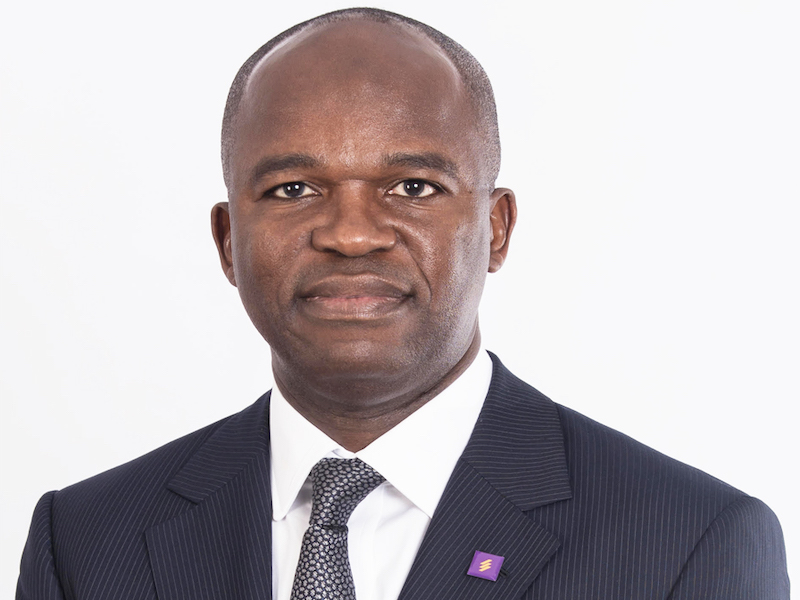 The Chairman of the Senate Industries Committee and the Senator representing the Lagos East Senatorial District in the National Assembly, Distinguished Senator Mukhail Adetokunbo Abiru, assured that he would not relax his efforts to ensure qualitative representation for the people of the district.

The Senator gave the assurance when he met with the Chairmen and Secretaries of the Lagos East Senatorial District Community Development Committee (CDC) at his residence in Ikorodu.

Specifically, the grassroots leaders thanked the senators for facilitating electrical transformers for rural communities and the resumption of works on the Ikorodu/Sagamu highway which followed the motion and other legislative interventions by Senator Abiru.

In his remarks, Senator Abiru thanked CDC leaders and acknowledged the important role they have played in complementing the government’s role in grassroots community development. Abiru reiterated that his approach is based on equity across neighborhoods in the district.

According to him, awarding scholarships to 600 students of higher institutions, capacity development training for 1000 MSMEs, grants to businessmen, facilitation of schools, mini-stadium, hospitals, renovation of markets, streetlights and more are in line with his mantra of providing the greatest good for the greatest number of people.

In the implementation of projects and other social interventions, the Senator noted that he was guided by the NEEDS ASSESSMENTS that he carried out to know the pressing needs of the various communities. According to him, this informed the choice of projects facilitated to the respective communities in the district.

The senator also hinted to his guests about the efforts being made for the Ikorodu/Sagamu highway. He informed that funding for the critical road is already secured under the SUKUK financing plan, noting that the road will be completed on schedule.

Senator Abiru said his COVID-19 financial relief scheme for vulnerable people in East Lagos, in effect since January 2021, has brought relief to many households in the district. He revealed that Lot A beneficiaries of the pool of 2500 received direct transfers for January 2022 last week.

Also, the N300 million Constituency Intervention Revolving Loan for MSMEs in the district is expected to kick off at the end of April 2021, the Senator revealed.

Abiru also spoke about the Senator Abiru Innovation Lab (SAIL) where young people in the district will be trained in in-demand digital skills.

He said it was high time to prepare young people for the challenges of the future by equipping them with the skills required to survive in the digital age.

Abiru who called on people to register for a permanent voter card with the Independent National Electoral Commission, INEC called on CDC leaders to urge CDAs under their authority to mobilize residents to get their PVC.

How to Sync Google Drive Accounts with Desktop 2022 Tip